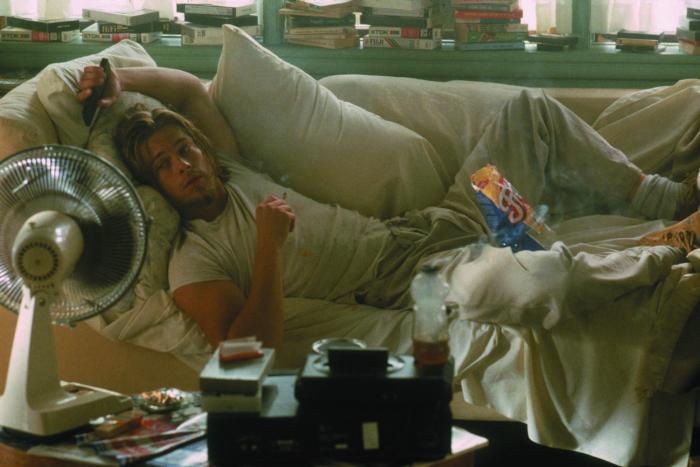 Reddit Asks the Question: 'What Did Your Roommate From Hell Do To Earn Their Title?'

I’m very much a fan of living with other people. Of being exposed to other people in general—with all their quirks and foibles and everything else that comes with being an individual. It’s why I like city living. Existing cheek and jowl with a teeming, varied mass of humanity has you exposed to other ways of thinking and being, and as a result there’s less chance of getting compacted into a raging, insular cube of hyper-individualism and calcified thinking. Leave that sh*t to the suburbs. Of course, I’m painting with a broad brush here, and that’s not to say that none of that doesn’t exist in cities—or other dense population centres (especially as they get captured by the mega-rich more and more)—or indeed that other people can’t sometimes be absolute hell. Case in point: This Reddit thread, which asks the question: ‘What did your roommate from hell do to earn their title?’ You can check out the full thread here but below are some highlights:

← Watch the Trailer for the Most Underrated Drama on Apple TV+, 'For All Mankind' | Enjoy A Little Déjà Vu Vu With 'Kids In The Hall' On Amazon Prime →