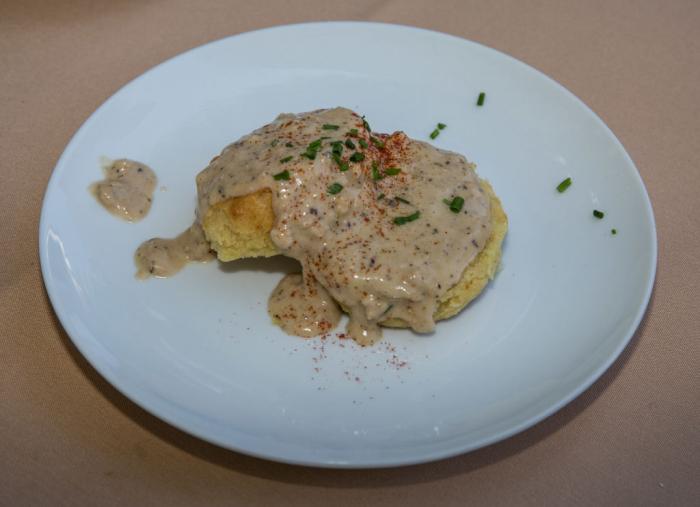 Through film and TV and music and literature, America is so good at projecting an image of itself that one might even consider that its chief export—other than the imperialism and violence and all that, obviously! America beams out imagery and propaganda into the world at a ridiculous rate, saturating everything in iconography that seeps its way into the collective unconsciousness of billions (while then backing that soft power up with the hard muscle of steel, explosives, and dollar hegemony). And it’s not like it’s 100% effective—the rest of the world is under no illusions as to America’s status as imperial bully, as any number of those global ‘who is the biggest threat to global security?’ surveys will attest. Nevertheless, though, the rest of the world can’t help but wonder sometimes: ‘I wonder what it’s really like in there… I wouldn’t mind just trying that one thing I saw in so many films growing up!’ Reddit explored this topic the other day when it asked the question: ‘Non-Americans of Reddit, what’s an Amerian thing you’ve always wanted to try?’ You can check out the full thread here, but below are some highlights: