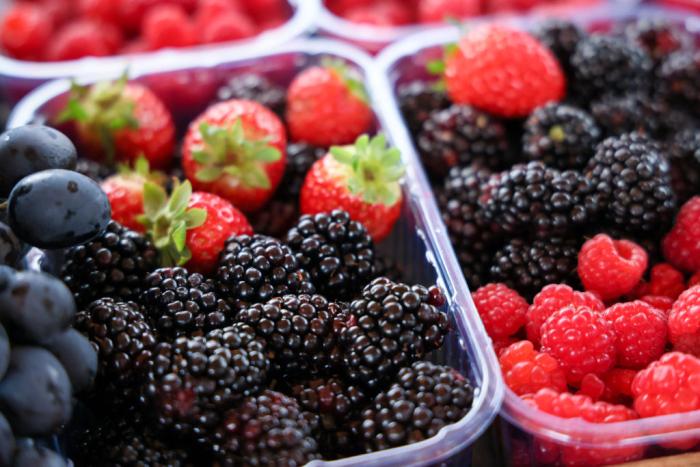 Reddit Asks the Question: 'Men of Reddit, What Was the Most Ridiculous Reason Someone Questioned Your Masculinity?'

It’s funny how far we’ve come in just my lifetime. When I was a kid, which isn’t all that long ago, I remember the rhetoric and assumptions of toxic and regressive masculinity running pretty much unchecked. Obviously, people and movements had been challenging all that for a long time even then, but the fact remains that in the past three or so decades we’ve come leaps and bounds, with the language and arguments aimed at deconstructing and dissolving the grim cult of masculinity entering the mainstream in ways that would seem unimaginable to someone casting a clairvoyant eye forward from the eighties or nineties (or, sh*t, even the noughties). We have a long, long way to go—especially since rhetoric is one thing but material conditions are a whole other kettle of fish—but we’ve also thankfully made some progress too.

On that note, here is an AskReddit thread, absolutely brimming with gibberish, as Reddit asks the question: ‘Men of Reddit, what was the most ridiculous reason why someone questioned your masculinity?’ You can check out the full thread here, but below are some highlights:


← Maus Gets Banned in Tennessee. I Did Nazi That Coming. | HBO's 'The Gilded Age' Review: A 19th Century New York State of Mind →