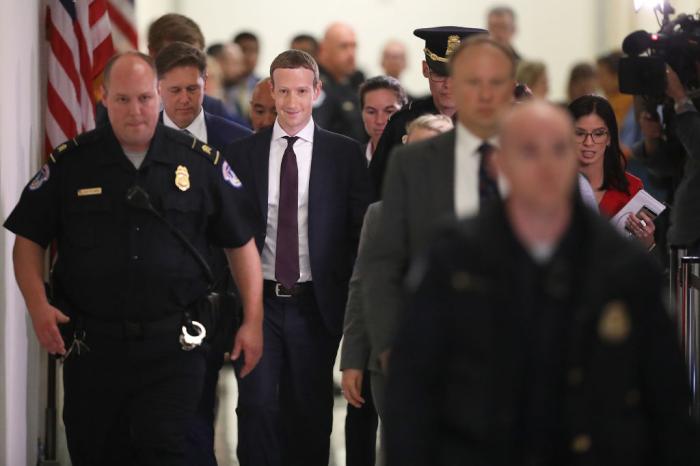 Reddit Asks the Question: 'If Popular Brands Were Brutally Honest, What Would Be Their Slogans?'

One of the most formative books of my youth was Naomi Klein’s ‘No Logo’. Published just days before the dawn of the new Millennium, it remains a witty, searing, and insightful deconstruction of the ways in which brand-led capitalism was transforming itself and consolidating its hold on the world. I had already spent a good portion of my younger years at least sceptical and at most disdainful of the status quo, but Klein’s brilliantly elucidated indictment against consumerism helped my maturing mind crystallise a number of positions that to this day remain central to my sense of political self. The book takes a multi-pronged look at how corporations shape our world, focusing on the sweatshopification of the global supply chain, the attempts by brands—led by major players like Nike and Starbucks—to refocus their advertising away from selling actual products to selling a lifestyle, the inroads these brands have made into the monopolisation of public space and the consolidation of their power, and the exploration of the idea that in many ways consumerism acts fundamentally in opposition to citizenship.

Two decades on from its publication, it sometimes feels as if the incipient, brand-dominant world Klein described in ‘No Logo’ has only grown further into itself, with the resistance movements she also catalogued now burned out and on the back foot. These days, the branding of the world seems nigh-on total. The battle against the corporitification of public space all but lost. Brands are everywhere, seared into public consciousness by a relentless campaign to complete the transformation of the aberrant parasite that is consumerism into a viable and accepted facet of human identity. At the same time, it does also frequently appear as if public scepticism of consumerism and capitalism is at an all-time high. I had this contrast in mind while scrolling through an AskReddit thread that posed the question: ‘If popular brands were brutally honest, what would be their slogans?’ You can check out the full thread here, but below are the highlights: 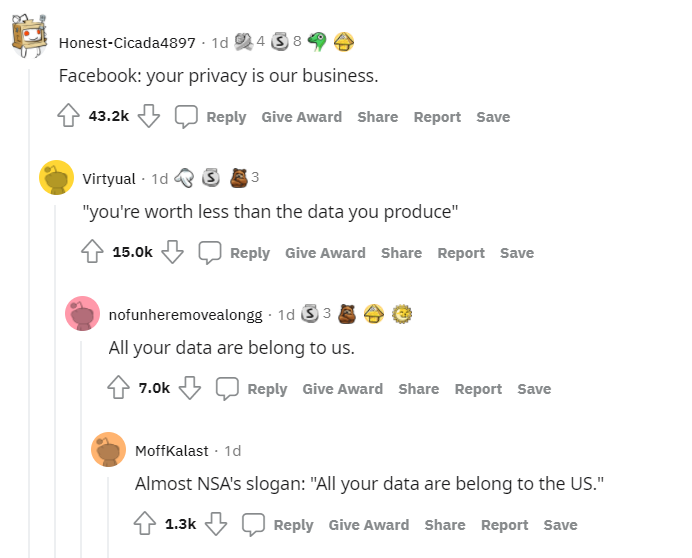 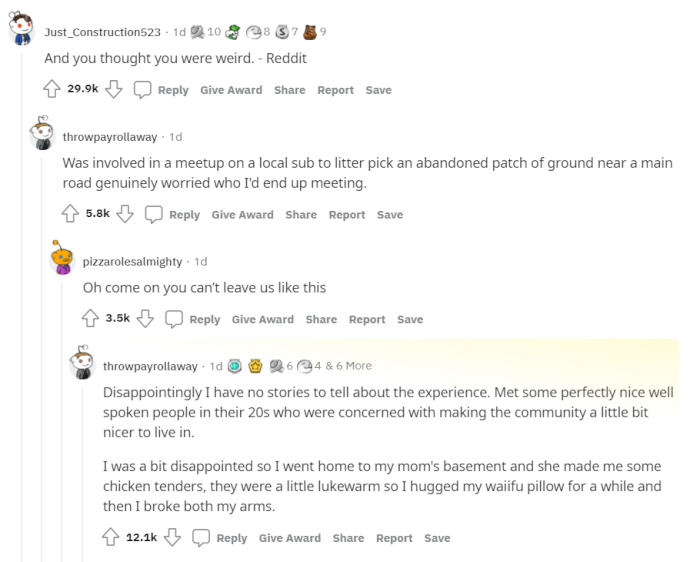 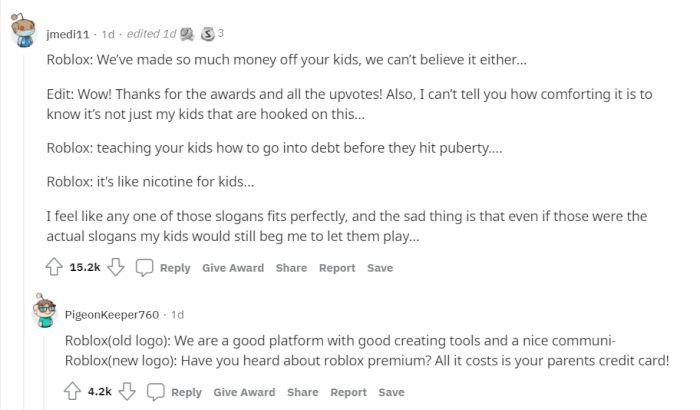 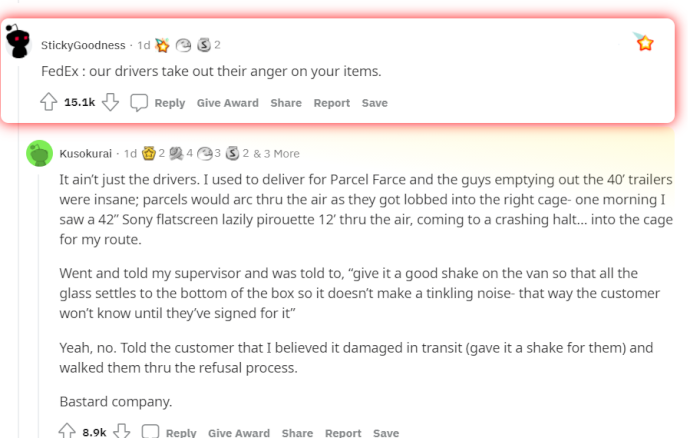 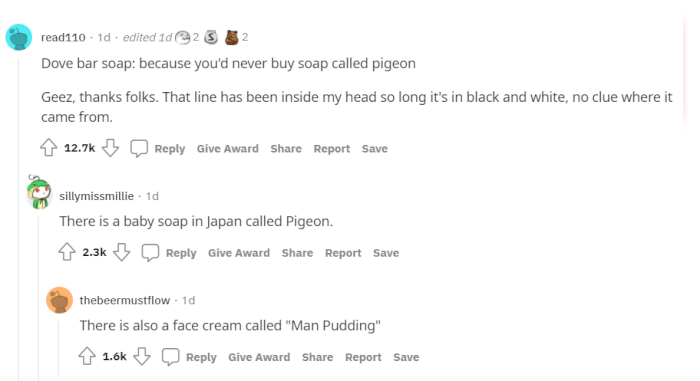 ← Watch the Trailer for 'The Unforgivable,' Sandra Bullock's First Movie in Three Years | Why Does So Much of Our Future Depend on Old People Like Joe Manchin →