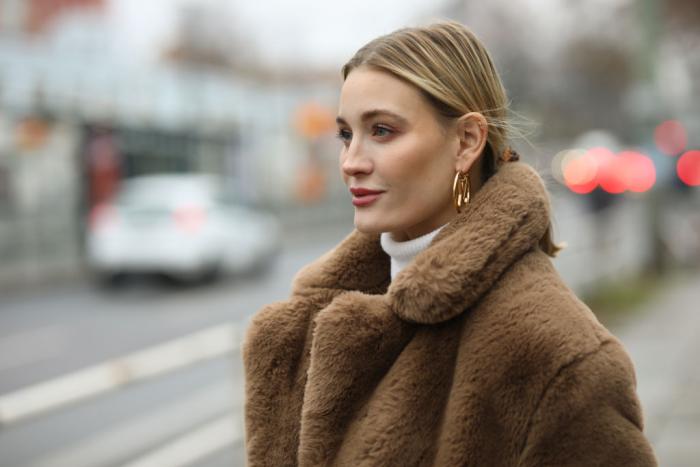 Him and I have been dating for about 4 months now. He was so excited to tell me that he got me them and said it meant a lot to him and I didn’t have the heart to tell him that with 4k, you can buy so much more useful things, pay for my rent, buy a whole new wardrobe, etc. And plus, there’s no way I could compare and get him something equally as expensive.

He is now saying he is never speaking about money or the price of a gift ever again and that he is at a loss. Lol

Update: He doesn’t work. Not in the way I’m used to so I’m not sure exactly how much he makes. He hard lends his own money to people who flip houses and charges high interest. His family owned pretty popular car dealerships that they sold and now rent out.

Update: A lot of you are spot on. My family came as refugees from Ukraine. I worked hard to get to where I’m at now. I just can’t fathom how anybody can spend that much on a pair of earrings where I’ll just be working a desk job wearing them anyway!!

As well as a few top responses like this one from user u/AdmiralFoxx:

I want to go with No Assholes Here, but I can’t.

I’d justify No Assholes Here with:

He can do what he wants

That being said, this is actually a red flag and I have to go with Not The Asshole becauuuuuuse:

You’ve only been dating for four months and he’s spending how much on you? I can’t claim to know what stage you two are at emotionally or how mature you guys act, but spending that much money that young in a relationship might signal that he’s irresponsible with money.

It’s overly aggressive. Seriously, how are you supposed to match a $4,000 purchase at last second? Setting the bar that high for gifts that early on could led to arguments of competitiveness or lack thereof if you don’t also meet his same, bizarre gift-giving threshold. Also (again, with little knowledge of either of you) he could use this at some point to effectively pressure/blackmail you into something he wants with the argument “Well, I got you those…”

I don’t want to jump to any further extremes but there’s a few that come to mind. All in all, you’re not the asshole and step carefully with this one.

Also, no earrings should cost $4,000. That’s some mad, gilded nonsense. Unless they’re, I dunno, invisibility earrings, you can fu*k right off and keep on fu*king off with that.