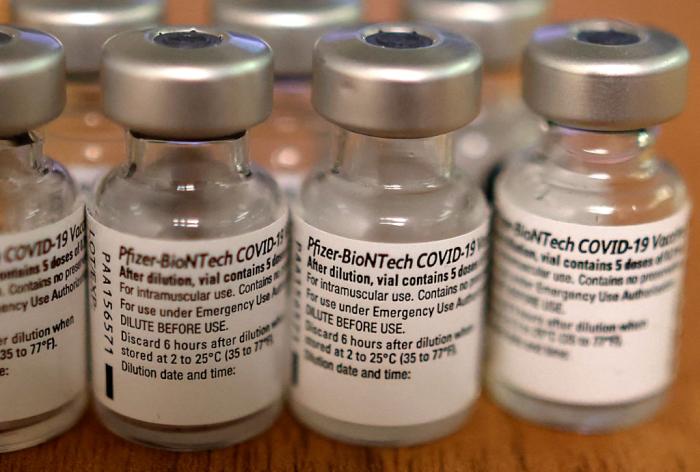 I wonder about human gullibility sometimes. American in particular, for obvious reasons. Folks so poor their kids live on bologna sandwiches and Sunny D pay tithes to evangelical preachers so the god-botherer can afford a third home. Biological evolution is so obviously real that it’s only a “theory” in the same way as gravity, and yet 34% of Americans still believe they were formed of mud and brought to life by the Great Sky Daddy. The top 1% of our country controls more of the nation’s wealth than the rest of us combined but the xenophobes are still furious about smallish brown people coming across the border to pick pints of strawberries for a few cents apiece. They don’t believe in sex ed, they don’t believe in birth control, and they don’t believe in masks or vaccines. And yet Gov. Abbott of Texas, a ghoul who would rather watch Texas children die of hypothermia or heat stroke than push for a weatherized power grid, a man who has not only refused to implement vaccine or mask mandates but gone all Big Brother in his crusade against local school districts trying to protect students and staff, got a third vaccine booster to protect his own miserly existence while Texas citizens refuse the same protection. Protection they refuse, in part, because their Governor has spent more than a year and a half denying scientific facts.

But did Abbott, who Tuesday became a Covid breakout case despite taking vaccine doses like shots of Patrón, need another vaccine booster? Good question. According to the CDC and FDA, 8-month boosters are currently needed by those with a compromised immune system. We know by now that conclusions change quickly as scientists analyze new data, but since almost every Covid hospitalization or death comes from the unvaccinated population it appears that our current vaccination procedures are doing the trick. If you’re vaccinated you may still get sick, particularly from the Delta or Lambda variants, and you can still infect others. But you are very unlikely to get seriously ill. Your children, though, not so much, and that’s why so much focus and anxiety remains on the FDA slow-walking approval for the under-12 crowd. That doesn’t mean boosters won’t be necessary at all. Viral mutation and our high infection rates make them all but certain. For now, at least, only the immunocompromised should plan on another shot. Eight-month boosters will be made available in mid-September for those who were first to get their shots earlier this year (namely nursing home residents and healthcare workers) and they will roll out to the rest of us in the order we received the vaccine earlier this year. 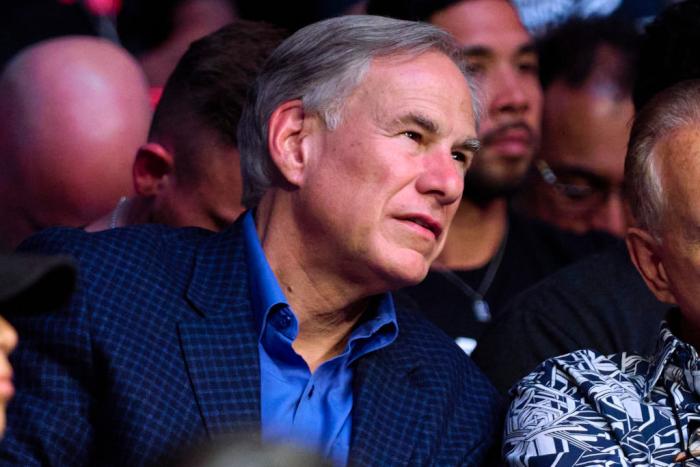 And Abbott? Did the Governor currently receiving insanely expensive Regeneron monoclonal antibody treatments for free in his mansion despite remaining asymptomatic in a state where hospitals can no longer find ICU beds for critical patients, really need a booster? It depends. His doctors say Abbott’s in fine health despite being a plague carrier who spent Monday evening socializing with geriatric Texans at the Republican Club at Heritage Ranch near Dallas. On the other hand, Abbott was paralyzed from the waist down at 26 by a tree’s spirited attempt to save Texans future heartache. Long-term injuries like that certainly come with their own health complications. But there’s no evidence his immune system is compromised. It seems more likely Abbot wanted to keep some poor Texan from receiving their shot. Over 9 million qualified Texans remain unvaccinated, so mission accomplished.

If Texans took a lesson from Abbott’s actions rather than his words they’d all be vaccinated already. Instead, too many endanger their health and that of their children and senior parents due to unfounded fears of vaccination safety and a stubborn belief that ignoring public health requirements makes them more American. Too many parents would rather see their children die than face the minor inconveniences of masks and vaccines. And Governor Abbott, secure in his mansion, receiving cutting-edge medical care without so much as a sniffle to show for it, is happy to watch his peasants die if it means a few more dollars lining his own pocket.