Wake Me Up Before You No No!

Here’s a fun fact about me: Whenever I say Buttigieg, I always think “Jitterbug” in my mind, which has created an undeniable link in my brain between Pete Buttigieg and Wham.

The thing about George Michael, however, is that for all the boom boom in his heart, the man probably knew how to eat a cinnamon roll, which is not something I can say for Mayor Jitterbug.

Pete Buttigieg eats his cinnamon roll like he's punishing it for disappointing him. pic.twitter.com/agSuejCmgl

I think this here was Pete’s follow-up attempt to look like a human being while eating a pastry. Mayor Pete has been spending way too much time with Mark Zuckerberg. CRISIS AVERTED.

Last word on cinnamon roll gate: this is how @PeteButtigieg first attacked the roll, but he realized cameras were rolling (mine and his in-house team) and opted to eat it cleanly. Not only is this frame slightly out of focus, the other was a better bite. Cutting room floor 🤷🏻‍♂️ pic.twitter.com/W7zLbM4aIP

But you know what? They love him out in Iowa, where everybody looks like a jackass eating corn on the cob and walking around with kernels stuck in their teeth, so the inability to eat delicious breakfast items goes largely unnoticed. And out in Iowa, Buttigieg is considered progressive by their standards because the man went to a school with a French name, Notre Dame, who was named after a lady, and that’s feminist!

I’m sorry! I’m giving Mayor Pete and the wonderful people of Iowa (hey Tom!) a hard time, but that’s only because I don’t want Pete Buttigieg anywhere near the White House, unless it is to accompany Chasten for his swearing-in as Secretary of Education. Those wacky Iowans, however, may have other plans, because according to the latest poll, Pete Buttigieg — who never misses an opportunity to talk about all those times he held a military assault rifle! — is now leading the Democratic field.

Yes, indeed. Mayor Pete has surpassed both Biden and Warren in the state.

New Iowa Monmouth poll has Pete Buttigieg at the top

No other candidate breaks double digits.https://t.co/l460rzuRtE

Does this mean you should worry that Pete Buttigieg will one day be our President? Well, let me just put it this way: Joe Biden has a 31 point advantage in South Carolina over Mayor Pete.

This survey point, however, is more heartening!

Per new Monmouth poll, Michael Bloomberg gets a 17% favorable and 48% unfavorable rating from Iowa Democrats.

Not that it matters, because Bloomberg has already decided that, if he runs, he’s gonna skip the first four states and put all his effort into Super Tuesday. In a way, I kind of wish all the Dem candidates would do that, instead of tailoring their messages to Iowa and New Hampshire. But hey! This means the two weeks between Iowa and New Hampshire might be insufferable because those will be the two weeks that the media really tries to make Pete happen. 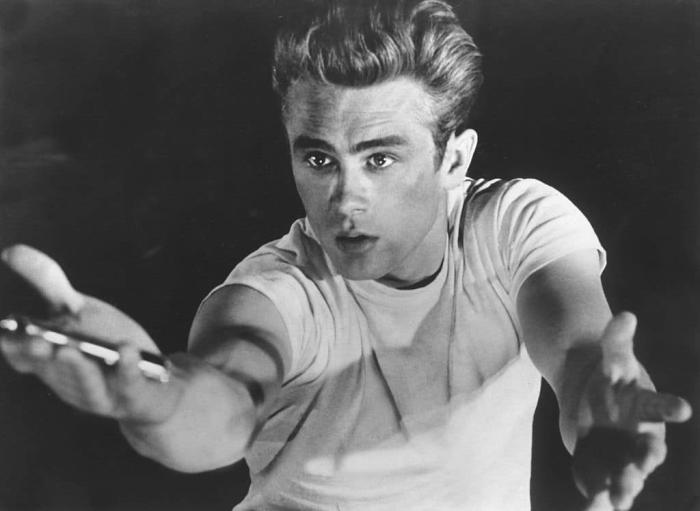 After James Dean, CMG Worldwide Want To Resurrect ALL The Dead Celebrities