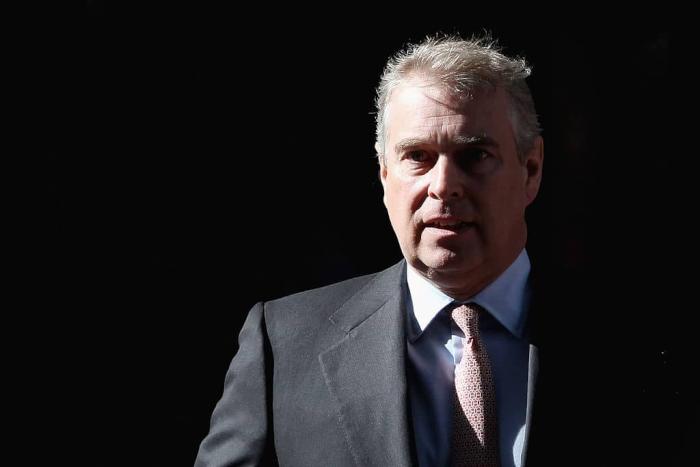 Following on from arguably the car-crash interview of the year, Prince Andrew has stepped away from the spotlight and stood down from royal duties. He continues to deny the allegations made against him by Virginia Giuffre, one of Jeffrey Epstein’s most notable accusers, but he didn’t exactly help his case with his sad, strange blabber-fest in which he invoked Pizza Express, claimed he was unable to sweat, and then admitted he didn’t regret being friends with Epstein because he made lots of good business connections. If this interview was an attempt by Prince Andrew to take some of the heat off himself and the Royals, it failed spectacularly, to say the least.

In her first UK broadcast interview, Virginia Giuffre sat down with BBC’s Panorama to once more repeat the allegations she made against both Epstein and the Prince, in which she claims she was forced to have sex with Andrew when she was 17, instructed to do so by Ghislaine Maxwell, Epstein’s friend and reported fixer. As noted by the Guardian, the program also said it had uncovered an email from 2015 in which Andrew asked Maxwell for help in dealing with Giuffre’s allegations.

Giuffre says she was recruited to train as a masseuse by Maxwell while working at Donald Trump’s Mar-a-Lago resort in Florida. She alleges she had sex with Andrew on three occasions between 2001 and 2002. She described an alleged encounter with him at Tramp nightclub in London in 2001 where he was ‘the most hideous dancer I’ve ever seen in my life’ and that ‘this guy was sweating all over me […] his sweat was like it was raining basically.’

What is especially notable about this interview is how Giuffre is everything Prince Andrew was not when he sat down for his BBC interview. Where he was sleazy, unapologetic, and clearly unable to keep his story straight, Giuffre was calm, credible, and extremely thorough in her details. Of course, it’s immensely disheartening that the victims, especially female ones, have to be so in order to avoid accusations of ‘hysteria’. Still, much of the Epstein chaos is being dealt with through the media because the justice system failed so much and Giuffre had the unenviable job of ensuring the British public believed her over one of their own. Only a fool or the most blindly obsessive royalists would not take her seriously after this. 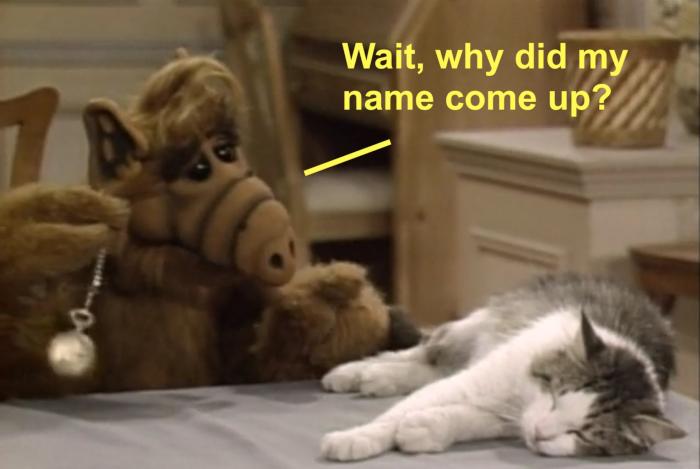