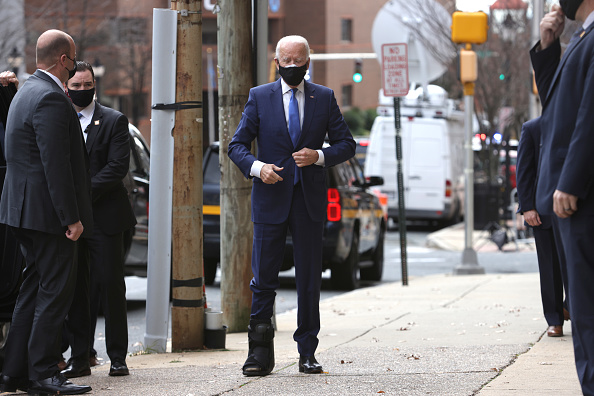 Transition Updates: Section 230, Martial Law, and I Beg Your Pardons?

Michael Flynn, the right-wing nutcase pardoned by Trump over the Thanksgiving break, is tweeting out that Trump should declare martial law and hold a revote, overseen by the U.S. military. This is trending on Twitter, which might give the illusion that it is a real thing. I only mention it here to dispel any such illusion.

Nobody is declaring martial law.

General Flynn is not a serious person. His lawyer, Sidney Powell, is not a serious person. To be perfectly honest, Donald Trump is not a serious person. Unfortunately, Donald Trump is still the President of the United States for another 49 days, which means he can make threats like the one he made on Twitter this morning, tying the approval of the next defense policy bill to Section 230, which gives protections to internet companies that shield them from being held liable for material posted by their users. Trump wants Section 230 nullified, which would make a mess of the Internet because social media companies like Twitter, Facebook (or Disqus) would then be liable for statements made on their platforms. They’d all be sued into oblivion, which is probably good for humanity, but not good for business or expression. In order to avoid being sued into oblivion, these social media sites would not be allowed to regulate their networks, which means: They couldn’t suspend or block or label, i.e., they couldn’t label Trump’s tweets as misinformation, in case you were wondering what this was really about.

Again, Trump is threatening to withhold pay raises and other spending needs for the nation’s military because Twitter is warning users that Trump’s tweets are bullshit, and Twitter might just boot him from the platform once he’s out of office.

Meanwhile, the DOJ — Trump’s DOJ led by Trump’s loyal, handpicked AG — is investigating a potential bribery scheme involving Trump pardons. The details of the scheme are unclear, and nothing directly ties the scheme to the President (yet), but it appears that someone offered to funnel money via political donations in exchange for a pardon or commutation. Moreover, as the NYTimes notes:

Given Mr. Trump’s undisciplined approach to pardons, the disclosure, coming amid a flurry of reports about how Mr. Trump has been discussing whether to pardon his children and close confidants in the final weeks of his presidency, raised fears that the pardon process may have been corrupted.

Oh yeah: Trump is also considering a blanket pardon of himself, his three eldest children, Jared Kushner, and Rudy Giuliani on the way out the door. It’s unclear exactly how that might work, but apparently, it is doable. It would not, however, protect them from state and local crimes. We’re gonna have to continue to rely on Letitia James to get something done about that in New York. Speaking of Letitia James, here’s something I learned yesterday: She’s 62. Does she age backwards? 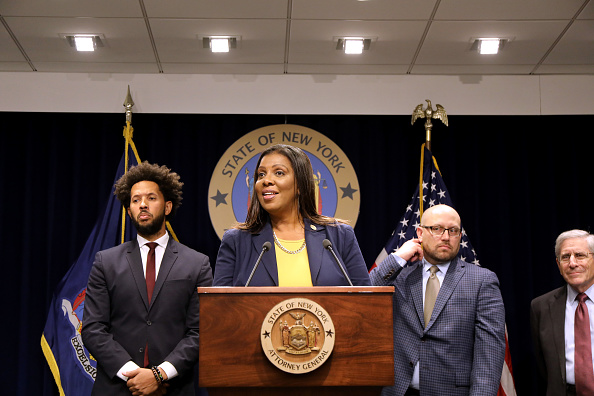 Speaking of pardons, Roger Stone — whose sentence was commuted by Donald Trump — is now out there suggesting that Bill Barr is connected with the “deep state,” because Barr said yesterday that the election was free of meaningful voter fraud.
Forty-nine more days. Just keep repeating it to yourself.
Finally, I leave you with this. You’re welcome.

Fellow editors and proofreaders, our existence has been justified. https://t.co/5BnW0sagEv

Nope, nope, nevermind. I will leave you this, instead, which is probably/maybe not real, but maybe it is real?

This is one of the best media releases ever. pic.twitter.com/DNNWHp9jR2

← Even Bill Barr Is Saying There's No Evidence of Voter Fraud | On Her Birthday, Janelle Monáe Gifted Fans A Photoshoot In Her Birthday Suit →