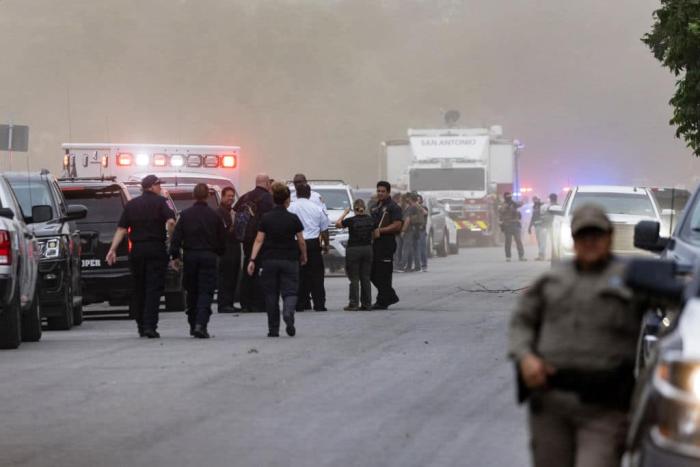 Schools scared to death.
The truth is, one education under desks,
Stooped low from bullets;
That plunge when we ask
Where our children
Shall live
& how
& if
- Amanda Gorman (May 24th, 2020)
Last year Texas Governor Greg Abbott and the state legislature lowered the legal age of handgun ownership to 18. They also made it perfectly legal to own and carry handguns without any training or licensing.
On Tuesday, an 18-year-old went into Robb Elementary School in the small town of Uvalde, Texas armed with a handgun and a riffle (although reports remain unclear on this) and killed 21 people. 19 of those people were grammar school students. The shooter was killed by law enforcement officers.

According to CNN this is, at least, the 30th school shooting to occur in 2022.
And this is what the last week looked like in The United States of America:

President Biden returned from his overseas trip yesterday and spoke about the senseless tragedy in Uvalde. Biden, who understands the pain of losing a child, quoted scripture and listed the names of several schools where mass shootings have taken place in recent years. He railed against gun manufacturers and asked when we’ll stand up to the gun industry and its lobbyists. He called out those who “obstruct, delay or block the common-sense gun laws.” Letting them know that “we will not forget.”

But we do. Or we don’t care enough to do anything about voting out those leaders who refuse to lead us out of this valley of deadly violence we’re in. Or maybe we just don’t have the same kind of incentives to offer as the NRA. We should start a GoFundMe and promise the money to those members of Congress and Senate who have historically blocked gun laws.

The parents of Sandy Hook and the students of Marjory Stoneman Douglas High School are living through another preventable “mass causality incident.” Because we needed to coin a new term for these events that we keep allowing to happen.
GOP Sen. Thom Tillis’ initial reaction was to make sure that no one went off the deep end and start talking about stricter gun control.
Over on Fox News, Kellyanne Conway said, “I really hope people don’t speculate, don’t jump to the usual political conclusions, don’t call for these sweeping, massive changes while people are grieving.” As if there is a time in this country when we are not grieving.
As usual, Ted Cruz (that weasel) sent up his “thoughts and prayers” on Twitter. But again spoke out against passing restrictions on gun ownership. And Joe Manchin (the useless sack of hair) said he will do whatever he can to move sensible gun control forward … short of actually doing anything about it.

Sen. Joe Manchin says he would do “anything I can” to move “common sense” gun legislation forward, but still refused to eliminate the filibuster to get gun legislation through the Senate, per @jessicadean pic.twitter.com/lrnfOA4egQ

While Republicans make a lot of noise about the rights of unborn fetuses, we mourn the deaths of living children. Again.

While Republicans fight to remove the rights of gay and trans citizens, they refuse to do anything to protect the rights of school children, grocery shoppers, subway riders, mall-goers, etc … It feels like there are no safe spaces anymore.

In due time — (looks at watch) probably right now — politicians across the spectrum will blame the problem on mental health, lack of parental involvement, lack of armed guards in schools, lack of armed teachers in schools, lack of armed lunch ladies in schools. I’m waiting for Tucker Carlson to suggest arming kindergartners. Perhaps some spring-loaded Glocks under their nap cots. But we know what the problem is. There are too many guns in America. They are too easily bought. There is not enough communication across law enforcement agencies to prevent dangerous people from owning weapons of mass casualty.

Excellent @TuckerCarlson on Biden addressing to the nation on #Ulvade "The President of the United States, frail, confused, bitterly partisan, desecrating the memory of recently murdered children w tired talking points of the DNC; dividing the country in a moment of deep pain." pic.twitter.com/M2qHfvyWjx

Biden’s speech on the big screen at Herschel Walker’s victory party. “As a nation, we have to ask when in God’s name are we going to stand up to the gun lobby?” Biden says. The crowd yells out boos. pic.twitter.com/JBtTNf0Kes 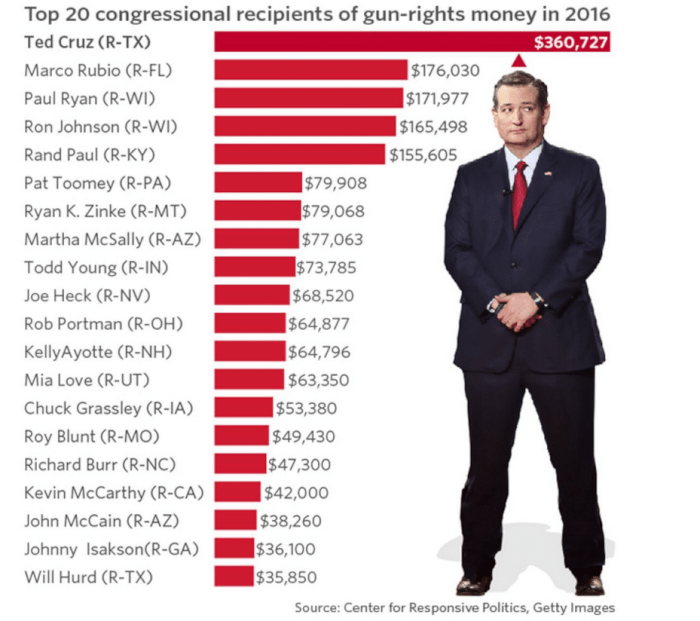 The Supreme Court is expected to drastically widen the scope of the Second Amendment this year, making it easier to purchase and carry guns. Making it more difficult for states to enact their own gun control laws.
On Friday Greg Abbott, Ted Cruz, and former President Donald Trump will be speaking at the NRA’s annual meeting, held in Houston Texas. I hope everyone in mourning today shows up there to express their grief loudly and publicly. I hope everyone who is angry today shows up there to express their rage and directs it toward the lawmakers who keep us trapped in this national cycle of gun violence. I hope the faces of these dead children, and all of those who came before, haunt them like the ghost of Banquo and drive them to madness.


← We Did Another Sandy Hook | 'Made For Love' Ends, Dustin Watched 'I Think You Should Leave,' And More On Podjiba! →