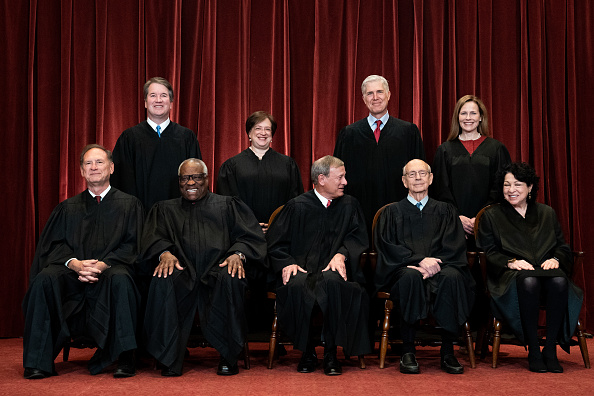 Exactly as we feared after the passing of Ruth Bader Ginsberg, the Supreme Court of the United States has overturned Roe v. Wade and Casey vs. Planned Parenthood, effectively ending 50 years of federal protections for abortion rights.

“The Constitution does not confer a right to abortion; Roe and Casey are overruled; and the authority to regulate abortion is returned to the people and their elected representatives,” Samuel Alito wrote for the majority in a 6-3 ruling in the case of Dobbs vs. Jackson Women’s Health Organization.

The right to an abortion — women’s rights — will now be left up to the states. Thirteen states with trigger laws have now automatically ended access to abortions in those states. Abortions in Oklahoma are banned starting at fertilization.

This will obviously have deep and unsettling ramifications all over the country.


← Jordan Klepper Has His Most Fascinating Bout With Trump Supporters Yet | Review: 'Flux Gourmet' Turns an Extended Fart Joke into an Empathetic Treatise on Loneliness →