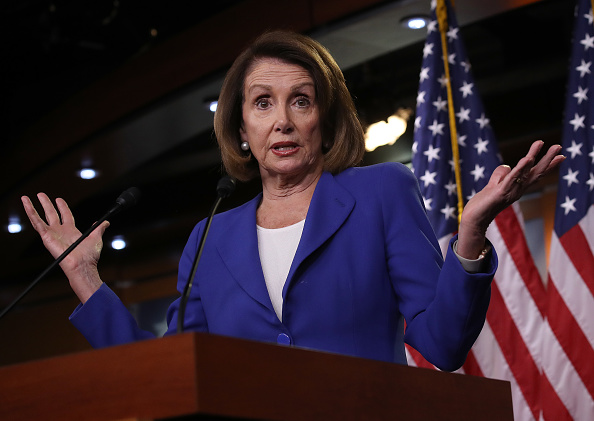 The Morning Briefing: A Democratic Pissing Match, the Census, and the Pandemic

There’s a lot going on this morning, so I thought we’d bring back the Morning Briefing, if only for today.

— The House Democrats are in a pissing match with each other again over the budget resolution and the infrastructure bill, the latter of which has already passed in the Senate with a lot of bipartisan support. The progressives in the House, however, say they will not vote for the infrastructure bill until the House passes the budget resolution. The $3.5 trillion budget proposal, the blueprint of which also passed the Senate along partisan lines, contains funding to essentially enact the Democrats/Biden’s agenda: Expand health care, provide free preschool and community college, fund climate change programs, and expand the social safety net. Nine House moderates, however, say they will not vote on the budget resolution until the infrastructure bill is passed. It’s a big old mess, and with time potentially running out in which the Democrats have control over both chambers, it’s a mess that Pelosi is going to have to straighten out before the Biden agenda falls apart because the various factions of the Democratic party could not get along. The same damn story as it always is.

— We haven’t really mentioned what’s going on in Afghanistan, largely because it is way outside my expertise. Both progressive Democrats and conservative Republicans wanted the United States to finally pull troops out of Afghanistan, and Biden wanted to over Obama’s objections during the Obama Presidency. Now we’re doing it, and now Afghanistan is falling back into the hands of the Taliban. It’s a terrifying time for Afghans as the Taliban is closing in on Kabul, and now we’re sending in troops to help evacuate the other troops. Again, not my lane, but it feels like one of those damned if you do, damned if you don’t choices between imperialism and humanitarianism.

— In pandemic news, the numbers seem to be flatlining nationwide, although the numbers also vary, depending on where you live. The states hit by the Delta variant first — Missouri, Nevada, Utah, Florida, and Louisiana — are finally seeing the infection numbers level off, but with hospitalizations and deaths lagging, it could be a very, very hard few weeks for those states (and Texas), even as the numbers finally begin to fall. Meanwhile, here in the Northeast, the numbers continue to climb at much smaller rates than in the South (thanks to way more vaccinations), but it’s clear that no one is going to be spared from the Delta variant (not even you, Vermont). There’s a pretty great piece over on The Atlantic this week about how the Delta variant has changed the pandemic endgame. tl;dr: Covid is not going away, but we will figure out how to contend with it once everyone has either been vaccinated or infected, which could be sooner than you think.

The reason it may happen sooner than you think is because the Delta variant is infecting so many people, plus the FDA is about to officially approve the Pfizer/Moderna vaccines, which will set off a number of vaccine mandates to go along with the growing number of existing vaccine mandates. Moreover, the FDA has just approved a third shot of those vaccines for immunocompromised people, which will probably begin a wave of booster shots this fall, in addition to 6-12 years old also becoming eligible for vaccinations.

There will almost certainly be another wave of infections in the winter, but because of the number of vaccinated people on top of the already infected people, it shouldn’t be as bad as this wave or the wave before. That’s assuming, of course, that we avoid the zombie variant.

— Yesterday’s census date was pretty interesting. It showed that the white population is shrinking (from 59 to 57 percent). Most of the growth elsewhere was in the Hispanic population, Asians, and people of two or more races. In fact, the number of people who identified as belonging to two or more races more than tripled since 2010, from 9 million to 33 million. Meanwhile, there is no racial or ethnic group over 50 percent for those under 18. That’s pretty cool.

The census numbers will also set off another round of redistricting, and Republicans control more state legislatures than do Democrats, so will once again have an advantage. Texas will be the biggest state to watch because it saw huge growth — especially in cities that trend Democratic — but the Republicans still completely control the redistricting process.

— Finally, Rand Paul’s wife bought shares in the stock of Gilead, the manufacturer for the COVID-19 medication, one day after the first U.S. clinical trial began for Gilead’s remdesivir treatment. Paul sits on the Senate health committee, so was in a position to know about the coming pandemic. Moreover, Rand Paul did not make this disclosure until this week, 16 months after the reporting deadline for such transactions. Now, if you’re like me, you might be thinking, “Yeah, but those corrupt assholes probably buy stock in everything.” But here’s the thing: It was the only stock purchase Sen. Rand Paul and his wife had made in an individual company in over a decade. 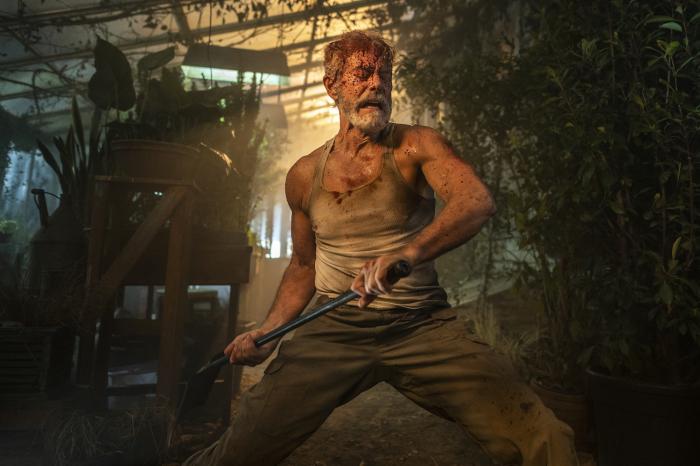 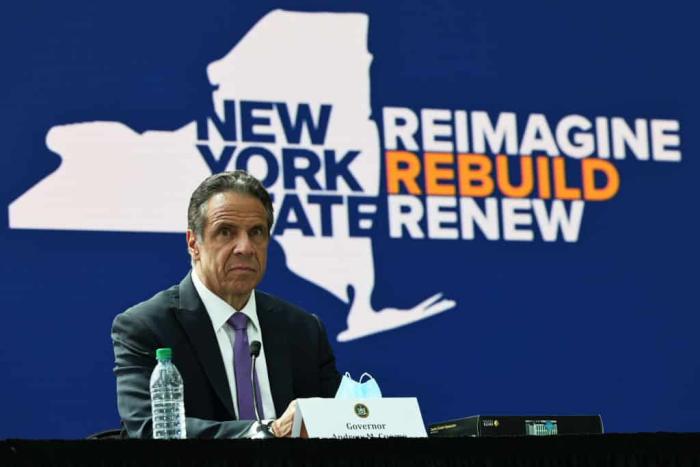