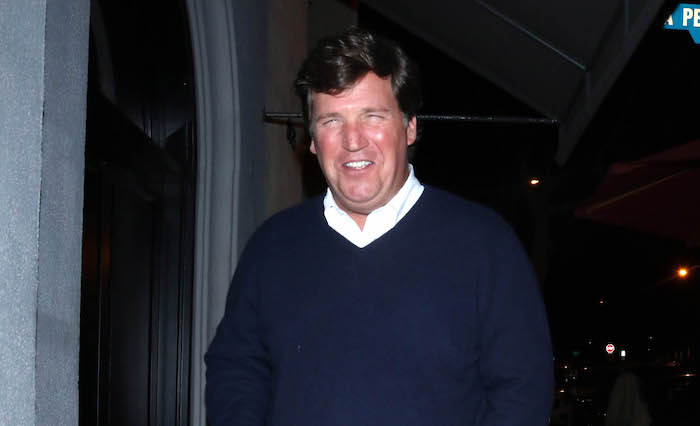 I don’t even know where to start today, folks. Not with the Republican National Convention, that’s for sure. It’s been moved off as the top story because of the very kind of violence that Trump promotes. Unsurprisingly, Kyle Rittenhouse — the 17-year-old who lethally shot two people and injured another on Tuesday night — is a huge Trump supporter, which comes as a surprise to no one. What I would think would be a surprise are the number of Trump supporters who are defending Kyle Rittenhouse, who — by the way — has been charged with first-degree murder. Trump Republicans are now defending the actions of a literal murderer. A teenager, no less.

If you thought we were exaggerating in calling Kyle Rittenhouse the face of the Republican Party, Ann Coulter explicitly wants to take leadership from a 17-year-old wanna-be cop with two murders already on his conscience.

"Fascist" is not too strong a word for this. https://t.co/3DtJ7hfyGD pic.twitter.com/oZ44fcoP4G

The “Law and Order” party is out celebrating a teenage murderer who might end up spending his entire life in prison because he killed two people who were protesting the attempted murder of Jacob Blake by a police officer. But WAIT! Jacob Blake had a knife. Which he told police, and which was on the floorboard of Blake’s car. OH, SORRY. SHOOTING HIM IN THE BACK 7 TIMES WAS TOTALLY JUSTIFIED THEN, MEGYN.

Jacob Blake was armed with a KNIFE when cops shot him says Wisconsin AG https://t.co/Q3xbwgUtfJ

Meanwhile, while sports leagues around the nation boycotted games last night — led by the Milwaukee Bucs and the NBA (and word is, the NBA may cancel the rest of the playoffs, after Lebron, the Clippers, and the Lakers said that they were basically going on strike to protest racial injustice) — Tucker Carlson is out there … defending Rittenhouse.

Tucker Carlson: "How shocked are we that 17 year olds with rifles decided they had to maintain order when no one else would?" pic.twitter.com/6jf59YW60U

That clip prompted a chorus of Fire Tucker Carlson tweets last night, but as with everything in the Trump administration, lines have been drawn. Just as with masks, all logic and common sense has been tossed out the door. Trump supporters and Fox News will now officially be on the side of multiple homicides. Fox News isn’t gonna fire Tucker. They’re probably going to give him another hour of prime time. This is why the sports leagues are striking. We don’t deserve them.

The New York Post and, I’m sure, other tabloids are taking the side of Rittenhouse, too, in the way that they are framing the story:

On last night’s The Daily Show, Trevor Noah summed it up best, especially what happened after a white teenager shot three people:

“Let me tell you something. Nobody drives into a city with guns because they love someone else’s business that much. That’s some bullshit. No one has ever thought, ‘Oh, it’s my solemn duty to pick up a rifle and protect that T.J. Maxx.’ They do it because they’re hoping to shoot someone.”

“And while what happened with those shootings last night is tragic, what happened afterwards was illuminating. It really made me wonder why some people get shot seven times in the back, while other people are treated like human beings and reasoned with and taken into custody with no bullets in their bodies.”

“How come Jacob Blake was seen as a deadly threat for a theoretical gun that he might have and might try to commit a crime with, but this gunman who was armed and had already shot people—who had shown that he was a threat—was arrested the next day, given full due process of the law and generally treated like a human being whose life matters?”

“How did Dylann Roof shoot up a church, James Holmes shoot up a movie theater and both live to tell about it? Why is it that the police decide that some threats must be extinguished immediately while other threats get the privilege of being diffused?”

“The answer is that the gun doesn’t matter as much as who is holding the gun. Because to some people, Black skin is the most threatening weapon of all.”

If Trump wins reelection, and if Rittenhouse is convicted, he’ll be pardoned. That’s my f**king guarantee.