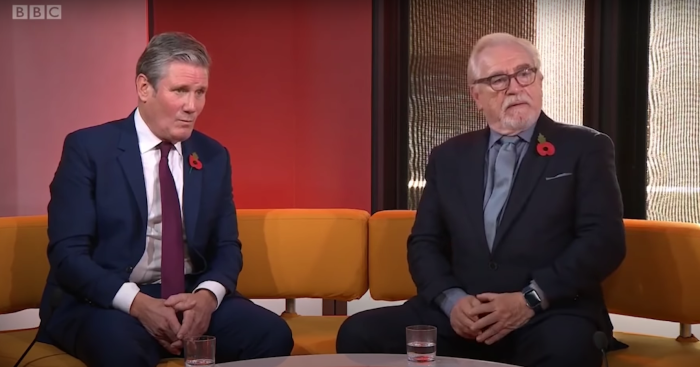 The Best Thing Keir Starmer Has Ever Done

Since coming to power as leader of the Labour Party in April 2020, Sir Keir Starmer has been busy. Very busy. Supremely busy spending his time ruthlessly purging the party of any trace of the miraculously aberrant socialist identity it had for a brief few years before his tenure. Tremendously busy reneging on the election campaign promises he made to make him look like he might be interested in providing an alternative to the grim imperialist neoliberal nightmare that has brought the UK and the world to the brink of ruin. Absolutely stacked with making zero political capital out of the Tories presiding over one of the most disastrous Covid responses in the world.

Busy, busy lad! Or, as Moya Lothian McLean put it so memorably in gal-dem in 2020, a busy busy wet wipe:

Maybe 2021 will bring a new, charged up Keir. Perhaps he’s got a long-term goal that we’re simply not privy to. But if it means abandoning marginalised voters, entertaining far-right theories on major broadcasting networks and failing to offer voters a better, fairer future during a period when it’s never been more needed, he can keep it. Keir Starmer, put one pair of cojones on your Christmas list.

2021 did not bring anything new. Having said that, it’s one thing to frame Starmer as useless. But as I’ve argued before, that’s not quite the right way to look at it. His job is to destroy the left within the Labour Party. That’s all he’s there for. And he’s doing that very well.

Nevertheless, I’ve just seen the best thing the cheeky knight of the realm has ever done. It’s in a joint interview with Brian Cox. In the interview, Brian Cox describes why he’s lost faith in Labour as it is now. ‘I’m a socialist,’ he says. For Cox, the issue is of course compounded by Labour’s position regarding Scotland’s independence, but the socialist moment is the money shot. Starmer goes full Ralph Wiggum in response, and it is glorious. 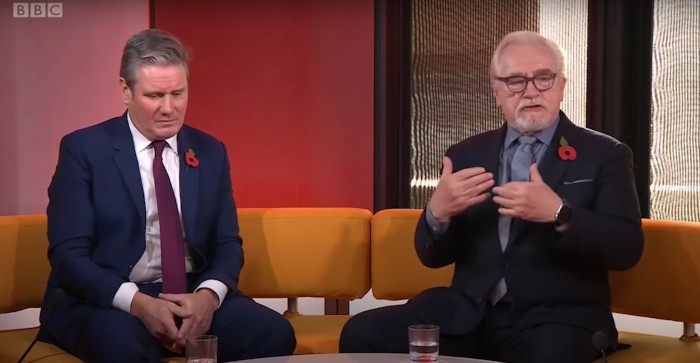 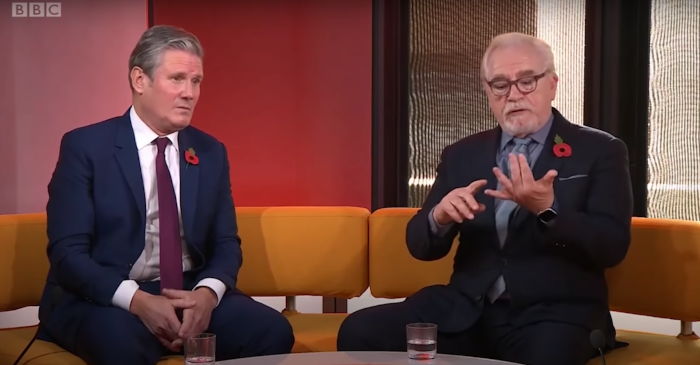 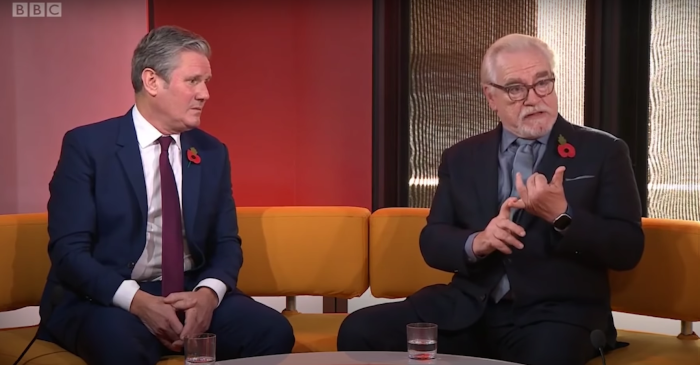 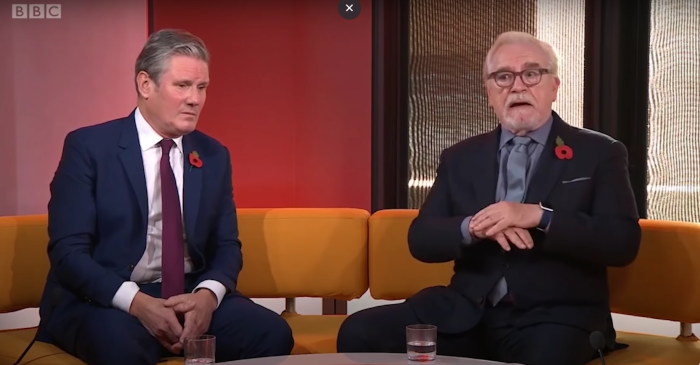 Reminds me of that time the former Chancellor of the Exchequer and eternal neolib barbarian George Osborne was booed at the Olympics.


← Stream It or Nah?: HBO Max's 'Head Of The Class' Reboot | Review: Benedict Cumberbatch is Back as Another Quirky Historical Figure in 'The Electrical Life of Louis Wain' →