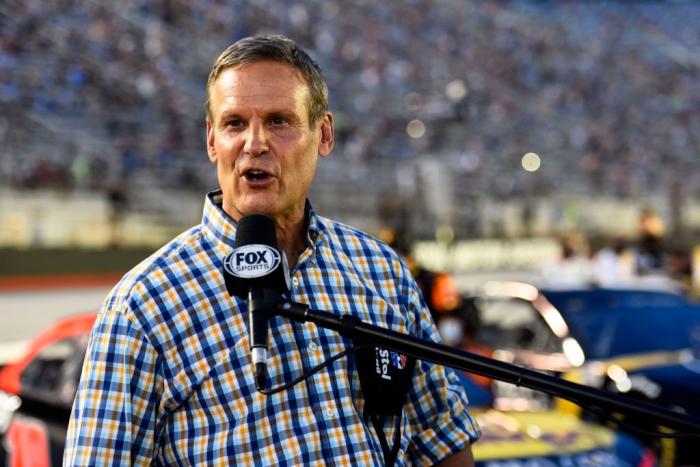 There’s a peculiar pleasure to self-righteousness. We’ve all felt it. We see a family member, friend, colleague making a terrible decision and there’s relief that it wasn’t us, along with the satisfaction of having our expectations confirmed. It’s an uncharitable feeling, to be sure, but we’re an uncharitable species. As long as it’s a momentary and unconscious reaction, it’s not a big deal. It’s when our bespoke sanctimony becomes a group effort that problems arise. In small groups this can range from annoying to murderous, depending on the subject material. On a national or religious scale, it becomes the excuse for everything from missionary work to colonization and pogroms. And since religious fundamentalism has swept aside any Republican dreams of governing on the issues, they’ve stepped up the culture war.

Into this wades the great state of Tennessee with a spring in its step and a hymn on its lips. It’s got some pretty serious issues. The state has the third-highest crime rate, is 40th in terms of healthcare, and is in the bottom half of educational standards. With all that going on you might think they’ve got better things to worry about than a student’s bathroom choice. Not so much. On Friday, Gov. Bill Lee signed a bill into law that denies trans students access to their preferred bathroom and locker rooms. It requires “reasonable accommodations” be made for these students, such as single-occupancy changing and restrooms. Apparently “separate but equal” remains in vogue despite decades of evidence that it doesn’t work. It opens up trans students to yet more bullying and ostracization, and though Republican officials and bill sponsors won’t say as much, this is part of the goal. Trump may be gone, but cruelty remains the point. It’s certainly not about protecting prepubescent children and teens from unwanted sexual attention. It bears repeating that 98% of female survivors and 93% of male survivors of sexual assault were assaulted by cis men. 97% of reported sexual assaults against children and young adolescents are committed by men, and 98% of those offenders identify as heterosexual. 93% of juvenile survivors know their attacker.

Sexual assault is a huge, underreported issue. But with straight men overwhelmingly responsible for reported assaults, and the transgender community facing an assault rate of 47%, it’s clear where the focus should lie. But this isn’t about protecting children, any more than Tennessee’s March bill forbidding transgender athletes from competing unless their sex matches their birth certificate was about ensuring fairness. It’s about righteousness. It’s about satisfaction. It’s about religious fundamentalists — and TERFs, fundamentalists of a different stripe — dividing us along cultural lines that only exist in the abstract. It’s about diverting attention from the actual perpetrators in case someone looks too closely at the root causes of sexual violence, and demands necessary action finally be taken.

(A personal note: I am a heterosexual cis man who does his best to stay up-to-date on preferred terminology, but I’m likely to make mistakes. They come from ignorance rather than animosity, and any clarification from members of the LGBTQ community will be taken with gratitude and, I hope, improved communication on my part in any future pieces.)