She was not. She was referring to podcaster Ryan Knight. Ryan Knight is a socialist, a huge advocate for Julian Assange (😒), and a Bernie supporter, and while Bernie himself supports Joe Biden, Ryan Knight does not.

Meanwhile, when Susan Sarandon — who voted for Jill Stein over Hillary Clinton in 2016 — tweeted this, what she meant was: She’s voting Kanye or whoever is the Jill Stein equivalent this year because she won’t vote for anyone who does not meet her idealogolical purity test:

Standing by @ProudSocialist and respect his courage in sharing his journey over the past few years. We need more Ryan Knights to stand up and speak truth to power every single day.

You know, I’ve actually gotten a few emails from our lovely readers in the last few weeks that have asked me to be more supportive and enthusiastic of Joe Biden’s candidacy. I am not a huge fan of Biden, and to be honest, when he gives speeches, I watch from behind my eyes, as though bracing for impact. But I will also say this: I have never in my life been more determined to vote for someone as much as I am determined to vote for Joe Biden. More than the Clintons, more than Gore, and even more than Obama. That’s less a reflection of Biden, obviously, and more of a reflection of who he is running against. Like I said earlier this year, I would vote for a toaster (that said, I am super excited about Kamala, and I’m looking around for a Kamala-only 2020 yard sign).

But see, and this is what we all said six months ago: We voted our hearts in the primary. In November, we will vote our consciences. Do I want Medicare For All? Yes, please, and thank you! Do I want student debt wiped out? Absolutely! Free college? I got three kids: Yes, yes, and f**k yes. Defund the police? Damn right.

But that’s probably not gonna happen under a Biden administration. We might eek closer to those positions, but we’re probably not gonna get anywhere near them. But it’s not a zero-sum game, is it? You like AOC, and Bernie, and Ayanna, and Liz Warren? Cause I do, and while Biden might not adopt their positions, he’ll listen. Trump’s gonna try to get them killed. He’s gonna talk about arresting them. If Trump wins, that’s two more ultra-conservative Supreme Court justices, so say goodbye legal abortion, and hello to the further erosion of our civil rights. Biden won’t defund the police, but at least he’s not Trump, who is actively encouraging police violence.

I don’t know what else to say, and I ain’t gotta tell this to y’all, but this is a real privileged goddamn position, the kind of selfish act that’s less about principle and more about carving out a political space. It’s less about the betterment of our country — because, again, socialism is not on the ballot — and more about exploiting our dissatisfaction with Joe Biden to increase the popularity of one’s podcast and/or brand. Ryan Knight is the very brave white man who would rather see more kids separated from their families and put in cages than vote for someone who doesn’t check every single one of his boxes.

In other words, Susan Sarandon has once again confused courageousness for selfishness, and bravery for privilege. Eat your f**king vegetables, you petulant children. Do as AOC would do, or as Katie Porter would do, or as Bernie would do. Vote for Joe. 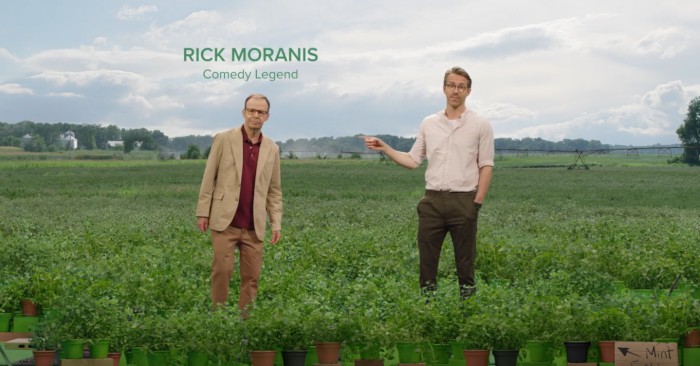 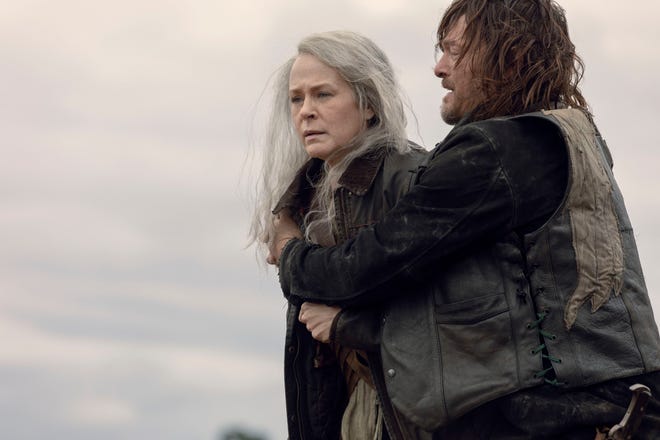