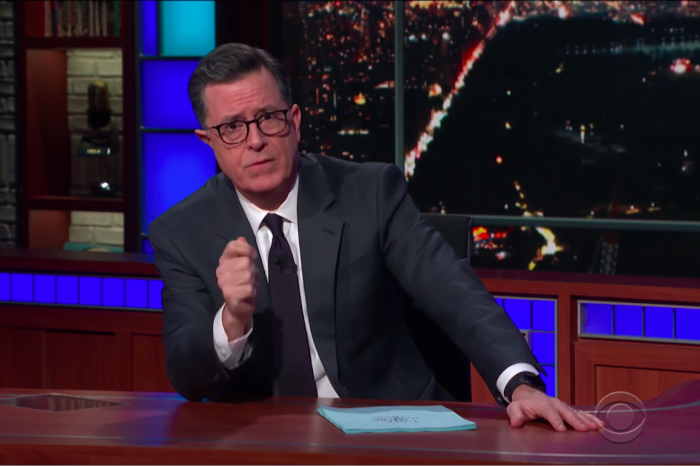 Yesterday, Mitt Romney became the first Senator in the history of this country to vote to convict a member of his own party in an impeachment trial. It’s a big deal, but also, I’m reluctant to make too big a deal about a Senator who did his job. I like what Gennifer Hutchison — a writer on Better Call Saul (and now Amazon’s Lord of the Rings) said about Romney’s vote to convict yesterday:

Great. Good for Mitt. It’s a shame that his vote is so momentous. It’s less a sign of his nobility than a sign of the utter craven evil of his party.

He’s secured his legacy. No need for the full tongue bath.

Still, I appreciate the symbolic gesture here, and while it shouldn’t be momentous, I will note that Senator Susan Collins could not do the same. How she could listen to Mitt Romney’s speech and move ahead with her vote to acquit is mindblowing. Susan Collins could have secured her legacy, too. Well, actually, she has: As a Senator who always buckles to principle, who speaks out of one side of her mouth but acts out of the other. Susan Collins not only went against history here, she went against her own constituents.

In any respect, Mitt Romney is getting a lot of adulation today, and hey! If Pete Buttigieg wins the Democratic nomination, maybe he’ll pick Romney as his running mate. Pete could use a more liberal voice on the ticket, maybe someone who can reach younger voters. Ahem. Meanwhile, I saw over on Breitbart this morning that they have curated a bunch of tweets from celebrities thanking Romney — “Hollywood finds a hero in Romney” — because Breitbart knows exactly what it’s doing.

Colbert does, too, thanking Romney for abiding not only by his oath but by his “faith,” and if there is one late-night talker who can speak to that, it is Colbert.

Worth the two minutes.

Colbert is a gem. pic.twitter.com/To69UTmYxU