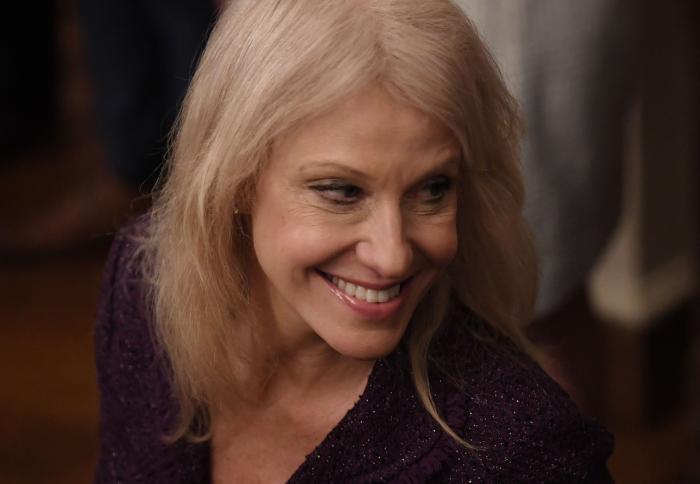 Simon & Schuster Continues Tripping Over Their Own Feet

Since the January 6 insurrectionist attack on the nation’s Capitol Building, book publisher Simon & Schuster has repeatedly made headlines over their book deals with conservative politicians and heroes. The publisher quickly dropped Senator Josh Hawley after he helped incite the riot, despite cries of censorship from people who don’t understand how the First Amendment works. Earlier this month they also canceled an upcoming book by Jonathan Mattingly, the officer injured during the killing of Breonna Taylor. Not only was Mattingly involved in the shooting, he later sent an email to over 1,000 of his police officers claiming “we did the legal, moral and ethical thing that night.” They’re also set to publish two books by former Vice-President Mike Pence, though it’s hard to imagine a Pence autobiography being a MAGA crowd bestseller. Now the New York Times has announced the publisher has a contract with Trump advisor and Faustian dealmaker Kellyanne Conway, a move sure to provoke further outrage.

Conway’s unnerving smile became synonymous with Trump falsehoods in 2016 after Ted Cruz’s bid for the Republican nomination failed, and her sharp verbal style made her the campaign’s and administration’s favorite talking head. She cheerfully and repeatedly violated the Hatch Act in multiple televised interviews, at one point stating “If you’re trying to silence me through the Hatch Act, it’s not going to work.” She faced no consequences for her actions. Toward the end of the administration, her interviews were overshadowed by family drama, with Never Trump husband George doing his best to sink Conway’s boss, and daughter Claudia sharing family details that culminated in posting TikToks of her mother’s verbal abuse shortly after Biden took office.

It’s no surprise Simon & Schuster has given her a book deal; memoirs from outgoing administration officials are expected. The issue at hand is that Conway has only ever told the truth by accident. Paying her to whitewash her own recent history feels dirty at best. It isn’t 2010 anymore, when officials like Condoleeza Rice and Dick Cheney could release memoirs without having them immediately torn to shreds on Twitter. Simon & Schuster is of course welcome to publish whatever they like. And the rest of us are free to critique their poor life choices.