Given what’s going on in the world, it seems a little odd for the NYTimes to run an article with the headline, “Trump’s Re-election Chances Suddenly Look Shakier.” Ya think? The Times piece is pegged to the rise of Joe Biden, and how much more worried Republicans are about him because he’s neither Hillary nor Bernie, I guess. Also, turnout in battleground states has shot up significantly for the primaries, and that surge has been in the suburbs, which some Republican strategists also believe may mean Republicans will also lose the Senate.

“Biden’s success in the suburbs makes him an acceptable alternative to Trump,” said Scott Reed, the top political adviser for the United States Chamber of Commerce. “His turnout in the suburbs threatens the Republican Senate.”

The piece, which came out this morning, already seems weirdly quaint, because it assumes there is a scenario in which Donald Trump can get elected after his disastrous response to the Coronavirus and the tanking markets. “Of course, what happens in March may ultimately have little bearing in November,” the NYTimes article read, which is weirdly comforting because it assumes that we will return to a sort of toxic politics as usual by November, and that the Coronavirus will be as distant a memory as the Mueller probe and Trump’s impeachment. Remember when Trump was impeached? Real missed opportunity there, Republicans. Now the ship is going to take you down with it.

It’s probably naive of me to believe that there are actual Trump supporters who will abandon him on account of the fact that his failures will likely cost numerous lives, but last night’s “A Closer Look” really put Trump’s bumbling response into perspective. I mean, after all of this, how could you possibly vote for the guy? (I know, I know, I know!) At the very least, all those voters who “tolerate” Trump will probably stop “tolerating” him, and I charitably put “tolerant” Republicans at 20 percent of his voters.

For more perspective, Dr. Fauci basically concedes here that we don’t have the testing capabilities we need, and that there is no one in charge.

Dr. Fauci on availability of coronavirus tests in the US:

“The system is not really geared to what we need right now, what you are asking for. That is a failing … Let’s admit it.” pic.twitter.com/3P42gUapKd 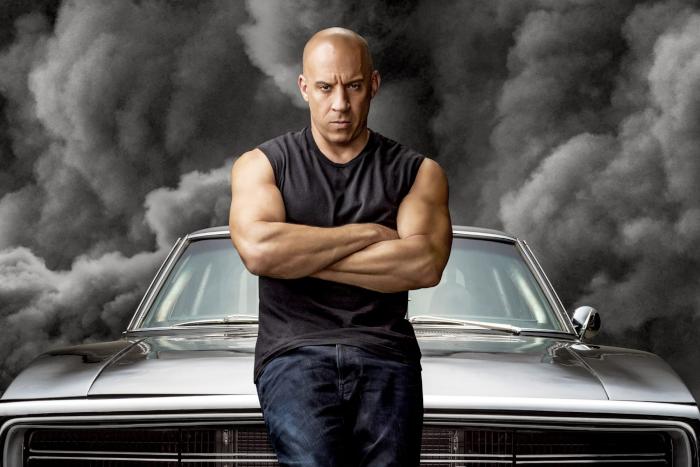 A Running List of Movies Delayed by the Coronavirus 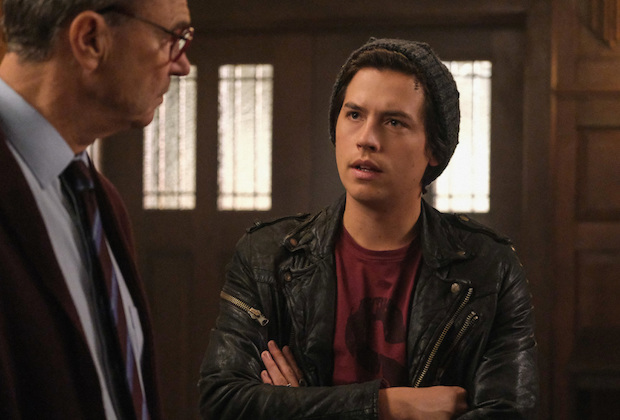