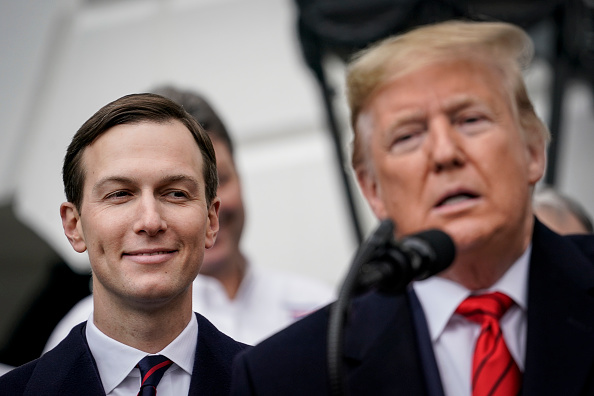 Nothing that I am about to relay to you will surprise you in light of what we already know about America’s response to the Coronavirus pandemic. We know, for instance, that as early as January, Donald Trump knew how deadly the Coronavirus was but he downplayed it because — he said — he didn’t want to create a panic, when in reality, he didn’t want to spook the markets. We also know that in March, Jared Kushner had coordinated a robust national testing policy that might have prevented an outbreak on the scale that we have since seen, but abandoned it because, he believed, the virus “was going to be relegated to Democratic states.” We also know that in April, the USPS designed a plan to send 5 masks to every household in America, which would have normalized mask-wearing and literally saved tens of thousands of lives. Trump nixed it because he didn’t want to “cause a panic,” when the reality is, no one loves a politically advantageous panic more than Donald Trump.

We are now learning a little more about the government’s initial response to the pandemic, and why exactly we failed harder than almost every other civilized country in the world. Ultimately, again, it was all about politics and blame, and essentially disregarding the well-being of over half the country because their states did not vote for Donald Trump.

As reported by Vanity Fair, on March 20th, Jared Kushner met with a large group of officials at the Federal Emergency Management Agency, as well as a number of leaders from private industries. During that meeting, they again came up with a strategy to collect and manufacture (using the Defense Production Act) masks, gloves, and other personal protective equipment and distribute them wherever there were shortages. At the time, most of those shortages were in New York City, home to over one-third of the cases in the United States in March. The private corporations and everyone else in that room were on board with this plan.

Everyone, except Jared Kushner, who was described by some in the room as basically the de facto President as far as decisions were concerned involving the pandemic. Kushner rejected the plan. Why?

When someone in attendance mentioned that Andrew Cuomo had said on CNN that they were desperate for supplies, Kushner’s response was dismissive. “That’s the CNN bullshit. They lie.” He then went on to add that “Cuomo didn’t pound the phones hard enough to get PPE for his state … His people are going to suffer and that’s their problem.”

I don’t want to harp on this all day, but this has been how Kushner/Trump have governed America over the last four years. “That’s their problem,” when they are referring to anyone who doesn’t benefit Donald Trump politically. Obviously, I’m no fan of the Republican Party, even before Donald Trump, but the two parties used to argue over policy differences. Now they argue over facts. Arguably the most dangerous and toxic thing that Trump has done over the last four years — and the one thing that we may not be able to undo — is violently pit Democrats and Republicans against each other. The country has thrown all common sense out the door. It’s not right vs. wrong. It’s Democrat vs. Republican, and the GOP is literally willing to risk their own lives and the lives of hundreds of thousands of others to take a side opposing the Democrats, even when the Democrats are right. I mean, when a 17-year-old kills two people with a semi-automatic rifle and you find yourself defending his actions, you have to wonder where the hell things went wrong.

I’d like to think that Democrats are above that, that if Trump had followed through on the above plans and pushed masks and federal lockdowns, that we’d have embraced masks, and lockdowns, and science, but it’s almost impossible for me to envision an America in which both sides agree on something even as sensible Twizzlers over Red Vines (obviously). It’s hard for me to imagine a country where I don’t hate Republicans, and they don’t hate Democrats, and where the two sides take opposite positions not out of reason, but out of spite. I can’t imagine a worse scenario than having a President who is outright hostile toward the well being of roughly 60 percent of the country, who only serves those states who vote for him.

I guess we’ll find out how deeply entrenched our divisions are when a vaccine arrives. Obviously, no Democrat is going to accept a vaccine before election day, but if one comes in December or January — as the pharmaceutical companies have suggested — will Democrats take it? If Biden wins, will Democrats take it after his inauguration, and if we do, will Republicans reject the vaccine then? I have no idea. Trump has broken us, and I’m not sure the United States will ever be able to make a decision together again. 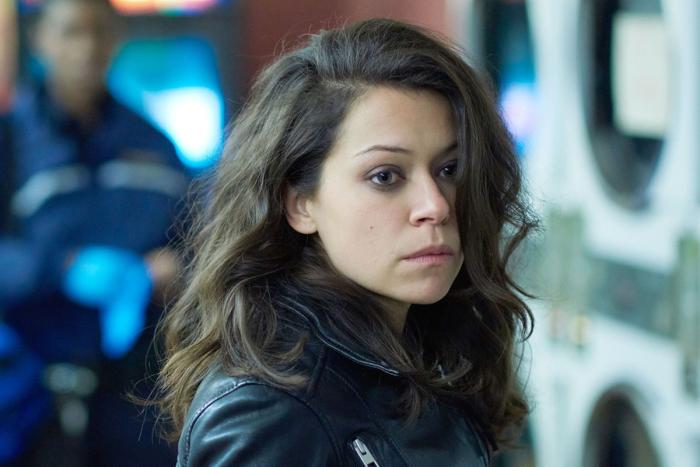 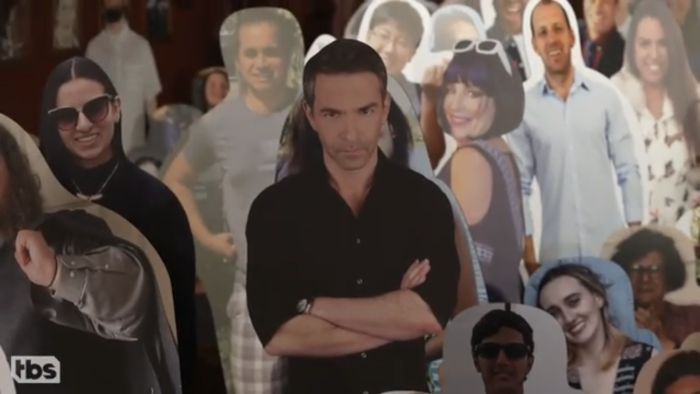