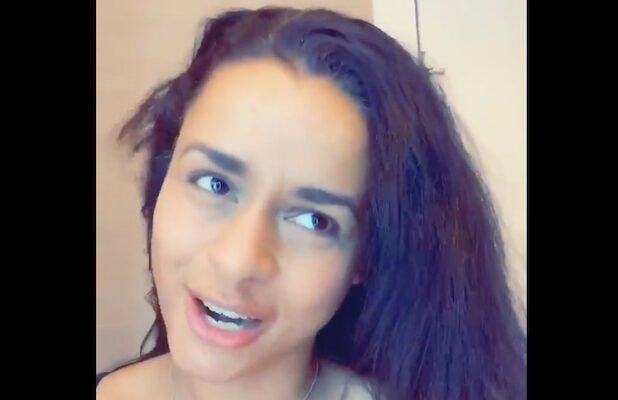 Last night on Air Force One, Donald Trump said that he would ban TikTok in America, as India has already done. He said he would do so by executive order as soon as today. It is unclear at this time, however, whether Donald Trump even has the authority to do so. Moreover, China’s ByteDance — the parent company of TikTok — has agreed to divest itself completely of TikTok, and under the agreement, Microsoft would take over American operations of TikTok. That deal is apparently on Trump’s desk, although it is also unclear whether he will block that deal, or even if he has the authority to do so.

It all seems to be very uncertain, and though Donald Trump (and Mike Pompeo) say that the potential ban is for national security reasons, it’s also unclear if that is the case. Trump may also want to ban TikTok because thousands of TikTok pranksters humiliated his campaign by registering to attend his Tulsa rally, driving up expectations only to see attendance numbers fail to materialize. TikTok is also where Sarah Cooper has risen to fame thanks to her magnificent lip-sync impressions of Trump. To wit:

How to tick tack pic.twitter.com/1Mn8nk363f

Tiktok, for their part, says that they are not going anywhere.

A message to the TikTok community. pic.twitter.com/UD3TR2HfEf

← Arnold Schwarzenegger Deepfaked into Every Role in 'The Office' | Review, with Spoilers: About That Twist in the Lesbian Love Story 'Summerland' →