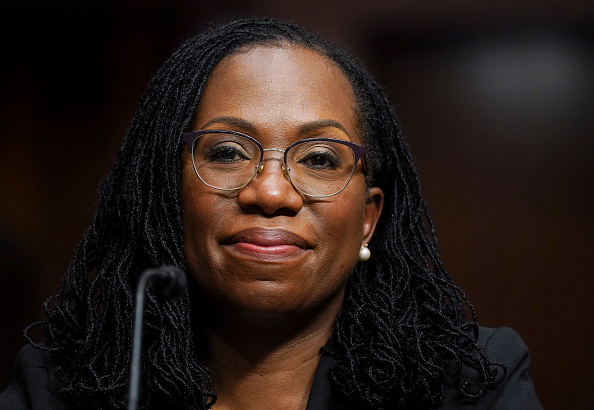 President Biden has nominated Judge Ketanji Brown Jackson to fill the position Stephen Breyer vacated in the Supreme Court. If confirmed, it would make her the first Black woman on the Supreme Court, fulfilling a Biden campaign promise. Jackson is also the first nominee in decades who has significant experience representing criminal defendants, and the Court desperately needs another civil libertarian, someone who harkens back to the likes of Thurgood Marshall and the Brennan court (Jackson would undoubtedly, however, be outnumbered on the court). She’d also be only the third Black Supreme Court justice, and the first since Clarence Thomas was confirmed in 1991.

Not coincidentally, Judge Ketanji Brown also clerked for Stephen Breyer and she also replaced Merrick Garland on the D.C. Circuit Court of Appeals when Garland was elevated to Attorney General. She should have little problem sailing through the Senate, where she was confirmed by the same Senate by a 53-44 vote just last year. Given the polarized nature of the Senate, however, I suspect that her opinions will be heavily scrutinized in the coming weeks, as Republicans find any excuse they can to stall her confirmation.

It won’t be easy. In addition to her clerkship and position on the D.C. Circuit Court, Jackson also attended Harvard law (where she led protests against a student displaying a Confederate flag from his dorm window); she has spent two years as a federal public defender, worked in a prestigious law firm, and otherwise checks all the boxes for a typical Supreme Court nominee. At the age of 51, she also has many years ahead of her on the Court.