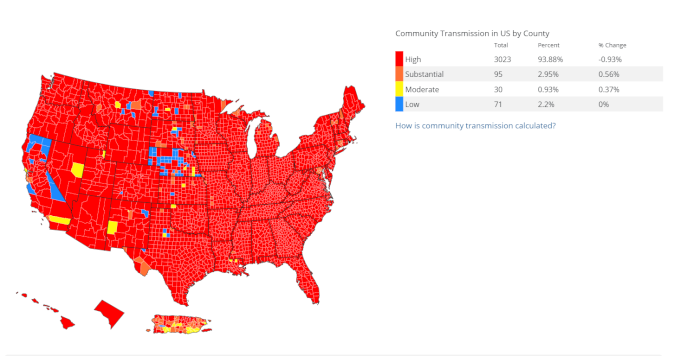 People Uninfected by Covid Are Still Dying Because of It

A hypothetical: It’s Monday morning. You drag your butt from bed, brush your teeth, maybe take a shower. You grab a cup of coffee and head to work. When you get there, the place already reeks of microwaved fish because Ray bought too much salmon last week and ate his leftovers for breakfast. The understandable anger kicks off a heart attack and you’re rushed to the hospital. You need an ICU bed and surgery but honestly, you’ve got a great chance to make a full recovery. Except the hospital doesn’t have a bed for you. Neither does the next closest, nor the one after that, nor the one after that. And so it goes down the line until you finally die due to a lack of prompt medical care. Care available any other time in the last few decades, right up until the selfish, irresponsible, and so very American behavior of millions led the anti-vaccination movement to disregard the very notion of public health.

So it went for Ray DeMonia in Alabama. According to his family, Ray suffered a “cardiac event” this month and was rushed to Cullman Regional Medical Center, only to be denied an ICU bed because there were none available. Medical staff contacted 43 other hospitals in 3 states and were turned down every time. This is not the fault of those medical institutions; while we can assume most hospitals in Alabama are understaffed and underfunded at the best of times, cardiac trouble is an expected and routine issue for most. But they had nowhere to put Ray, and he died. Alabama’s been in a state of emergency since August, so the problem isn’t unexpected. But it’s killing people.

One week ago NPR released an article discussing the fears of “rationed care,” when hospitals would have to start triaging patients and providing the most resources to patients most likely to survive. Others, such as Slate, argue we’re already there. I’d say they’re right. If 43 hospitals can’t provide appropriate medical care for a single cardiac patient then we’ve moved past the point where there’s enough support for everyone. Hospitals in the hardest-hit states are no doubt already quietly rationing resources. Despite how good it might feel to our wounded sense of justice, hospitals can’t simply deny care to COVID patients. No, not even if they refused vaccinations out of profound ignorance and unwarranted confidence in their own “research.” We do not want to be a country where medical care is doled out to the virtuous. It’s wrong when medical professionals deny care to transgender people and it would be wrong here too.

The willfully unvaccinated are killing people, not only themselves, not only the people they infect. They’re killing people with everyday medical emergencies. We can’t — and shouldn’t — deny them care. But we can continue to push for mask and vaccination mandates as much as possible. Venues should deny entry to anyone who hasn’t gotten their shots. So should higher education institutions wherever possible; that’s what online learning is for. Media elites complain that “scolding” the unvaccinated doesn’t work, and that’s fine. The last 18 months prove asking nicely doesn’t work either. That’s what mandates are for. Enforce them. 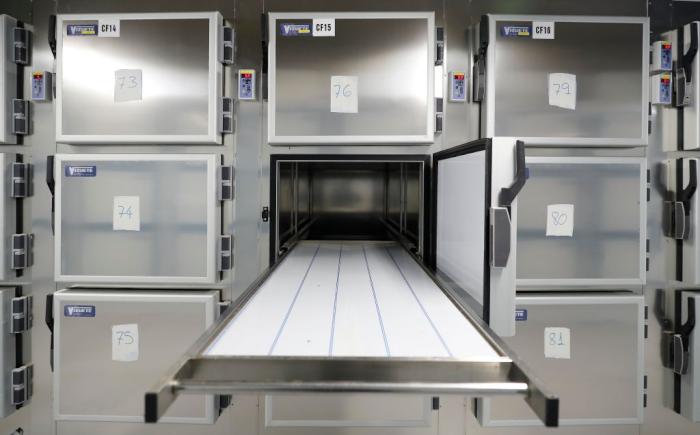