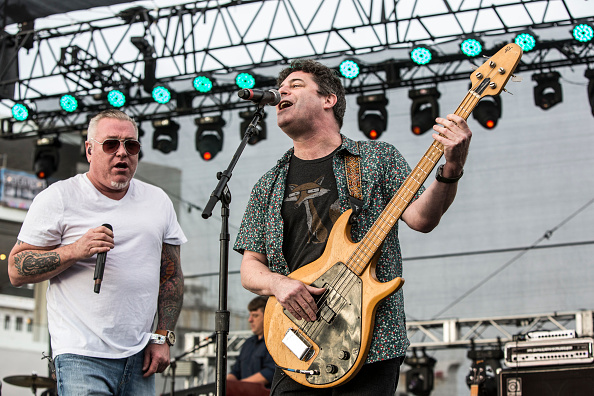 Let me tell y’all a story, real quick. Here in Maine, there’s not a lot of virus, and we test well, and we have robust contact tracing. What that means is that when there’s an outbreak, we can follow it, and sort of see it unfold in real time. We also live in a state where a floating ice disk could dominate news headlines for days. None of this is a complaint, it’s just that a story that might seem insignificant in Florida or California or even Massachusetts has an outsized importance in Maine.

To wit: Three weeks ago, there was a wedding in a small rural town in northern Maine. Sixty-five people attended this wedding. The state’s limit on gatherings is 50. It was inside. No one wore a mask. None of the news accounts have mentioned the wedding couple’s name, but it takes about 3 minutes of snooping to figure it out, although they have wisely completely wiped themselves from social media (they do have a wedding registry page still up). From what I have gathered from message boards, they were conservative types, although I don’t know if they were Trumpers, exactly (some have suggested they were). I don’t know.

What I do know is that half of the 65 people at that wedding have tested positive for Covid-19 in the three weeks since. One guest works at a prison 100 miles away, and he took the virus back there, where 18 people in the prison have now been infected. One guest gave it to a parent, who infected a different child, who works in a nursing home, where six people have now been infected. The wedding musician, meanwhile, works at the school, where several staff members and children are now infected. Reopening of that school has been delayed two weeks. One woman — who wasn’t even a guest at the wedding — is now dead, because she was infected by someone who did attend the wedding. So far, 85 infections have been connected to that wedding, and that number seems to grow every day. It’s the largest outbreak we have had in Maine since the beginning of the pandemic. Today, the state suspended the license for the Big Moose Inn, where the reception for the wedding was held. (Yes, it was called the Big Moose Inn).

That was one wedding with 65 guests. I mention all of this to put this other story into context: Remember that music festival in Sturgis, South Dakota, where thousands of people attending a motorcycle rally also decided to attend a Smash Mouth concert? Experts feared it would be a super-spreading event. Guess what? It is. So far, 150 Covid-19 cases have been linked to that concert.

Well, it appears that simply yelling “fuck that COVID shit” was not enough to ward off the virus. A representative of the South Dakota Health Department said they linked at least 40 Covid-19 cases directly to the rally. Meanwhile, The North Dakota Department of Health tracked 17 in-state cases related to the rally, and further stated that at least 103 connected cases have also spread to Minnesota, Montana, Nebraska, Washington, Wisconsin, and Wyoming.

Smash Mouth themselves, however, thinks that it’s hilarious, posting recent hate mail to Instagram as though bragging.

Of course, those 150 cases will infect 300 more, who will infect 600 more. People will die, because a bunch of people in motorcyclists decided they had to see Smash Mouth in concert.

Despite how we might feel about those who recklessly attended the concert, and Smash Mouth et. al, for recklessly putting on the concert, we are not making light of the sick. We will, however, make fun of Smash Mouth, as a couple of Pajiba writers — and I won’t say who — couldn’t help themselves, and I’m sure our commenters won’t be able to, either. (The below stanzas are in no particular order).

Lockdown’s getting real old…
Is that cough a Covid or just a cold?

I said, Hey
what a concept
I could use a little mask myself
and we could all use some common
SEEEEENSE

Did it make sense to live for fun?
You didn’t mask up because you’re dumb

Nothing to do, nowhere to be
So what’s wrong with denying the whole thing?
You’ll never know if symptoms don’t show
You’ll never die if you…no seriously though you could die

ALL THAT SKITTERS IS TRUUUUMP
Even stupid kids
Cover uuuup