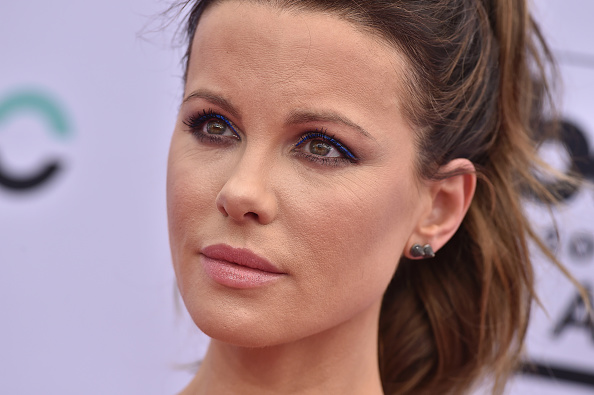 No, He Actually Believes He Will Be Reinstated in August

The economy continues to add jobs at a modest rate, according to the morning jobs report, which indicated that nearly 560,000 jobs were added in May (lower than the 675,000 jobs expected). However, while we have not been able to pass a federal minimum wage, simple supply and demand appear to be pushing wages upward. Hourly wages increased by 2 percent in May alone, which reflects the fact that employers are having to raise wages in order to attract employees. The modest gains may also reflect the fact that some employers are still hesitant about raising those wages. At the same time, a lot of workers who are being asked to return to the offices are refusing and quitting instead, and you know what they are not having a problem finding? New remote jobs. The entire workforce is being reshaped, and hopefully for the better. Do we really want to go back to the way things used to be? In the meantime, we’ll find out in the next couple of months if Republicans cutting off those pandemic-enhanced unemployment benefits makes a difference in red states. The unemployment rate, by the way, is down to 5.8 percent.

But we’re not here to talk about the jobs report, I don’t reckon. We’re here to talk about the deranged failed blogger who will be soon heading back out to hold rallies. I hope you love misinformation, too! Did you know that 56 percent of Republicans believe that QAnon conspiracy theories are partially or completely true! In his upcoming rallies, however, Trump plans to make Anthony Fauci the new focus of his ire/misinformation, as he ramps up talk about the Wuhan lab leak theory, and President Biden ain’t exactly helping. Neither, for that matter, is Tucker Carlson: 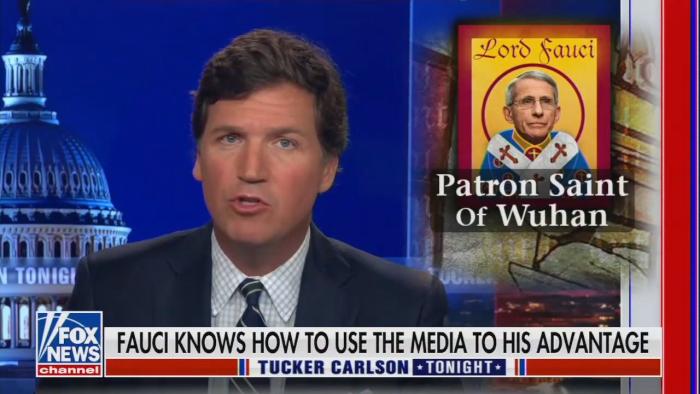 I concede that I have largely checked out of politics the last couple of months (for reasons), but I am not looking forward to the sh*t storm of disinformation that’s coming when the cable news networks decide that the only way to goose their falling ratings is to entertain all the conspiracy theories, not least of which is the former President’s legitimate belief that he will be reinstated in August. Maggie Haberman — the Trump whisperer — reported that a couple of days ago, and yesterday, that belief was confirmed by the conservative National Review:

“I can attest, from speaking to an array of different sources, that Donald Trump does indeed believe quite genuinely that he — along with former senators David Perdue and Martha McSally — will be ‘reinstated’ to office this summer after ‘audits’ of the 2020 elections in Arizona, Georgia, and a handful of other states have been completed.”

Trump will hold his first rally since leaving office tomorrow, and though the party hopes that he will focus on the future — and the 2022 races — he’s expected to maintain his obsession with the 2020 race. From CNN:

Trump’s preoccupation with the election is expected to take center stage on Saturday, when he kicks off his first post-presidential summer with an address to the North Carolina Republican Party. The speech, a preview of the campaign-style rallies he plans to start hosting next month, will signal to what degree he intends to ignore advice from those imploring him to redirect his message toward the future.

It also appears as though the former President has switched news networks.

Lately, Trump’s obsession with 2020 has also led him to indulge unhinged and false notions about being “reinstated” as commander-in-chief, according to three people familiar with these conversations, one of whom said he has been constantly watching the conspiracy-laden TV channel One America News and intensely following an ongoing Republican-demanded audit of votes in Arizona’s Maricopa County.

OAN, by the way, is so nutty these days that its talent is leaving in droves and moving toward the slightly less nutty Newsmax:

According to insiders—including current Newsmax staffers—who spoke with The Daily Beast, the uptick in OAN staffers abandoning ship can be chalked up to the network’s minuscule ratings, its lower pay, and the fact that Newsmax is only ever-so-slightly less toxic in its diehard MAGA politics.

So, if you’re wondering where the former President’s head is at these days, now you know! Let’s just hope that OAN — and its minuscule ratings — is the only network that continues to entertain his unhinged ramblings.

← So, Uh, Ben Affleck Got Laid | Trailer Park: 'America: The Motion Picture,' 'The Legend of The Underground,' 'Demonic' And More →