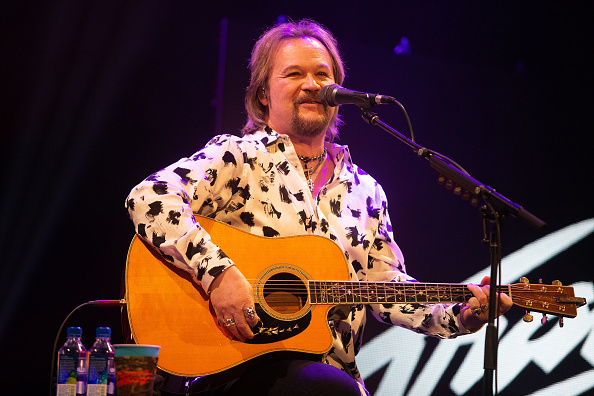 Yesterday, Fox News anchor Neil Cavuto — who has struggled for years with medical issues — announced that he had tested positive for COVID-13. Cavuto has battled MS for years, and he is immunocompromised. “While I’m somewhat stunned by this news, doctors tell me I’m lucky as well,” Cavuto said. “Had I not been vaccinated, and with all my medical issues, this would be a far more dire situation. It’s not, because I did and I’m surviving this because I did.”

Meanwhile, CNN anchor John King also revealed yesterday — in a plea to viewers (and others) to wear a mask and get vaccinated — that he, too, has MS, and has struggled with it for 13 years. King decided to reveal his medical issues because Fox News and other anti-vaxxers had (wrongly) claimed that the vaccines do not work because Colin Powell — who was vaccinated, but was also 84 and suffered from a variety of medical conditions — died from the disease earlier this week.

“The world is round. Trump lost. Vaccines work … The climate is in crisis. These things are not in dispute, but some people want to put them in dispute for reasons I do not understand.”

Whatever else you want to say about John King, this is an impassioned appeal based on common sense. “I do not understand people who get up in the morning, who are vaccinated themselves,” King said, referring obviously to Fox News anchors (and other right-wing content providers), “and who willingly lie to get attention. To get clickbait. I do not understand it.”

Again, it’s not that hard to wear a mask. It’s not dangerous or difficult to get a vaccine. It’s common courtesy to those around you. You shouldn’t even have to be asked to show that courtesy and the fact that mandates have become necessary is a reflection of this country’s lack of courtesy.

To wit: Country star Travis Tritt announced earlier this week that he would be canceling shows where vaccines or masks are required. He says he’s not “against the vaccine,” but he is “against forcing people to take medicine that they may not need and may not want.”

But then again, canceling the concerts in a roundabout way is best for everyone. The venues decided to require common courtesy; Travis Tritt decided he didn’t want to compel that courtesy from his fans, but in canceling his concerts, he’s done just that. If there’s no concert, you can’t get infected. Better yet, you don’t have to listen to Travis Tritt.