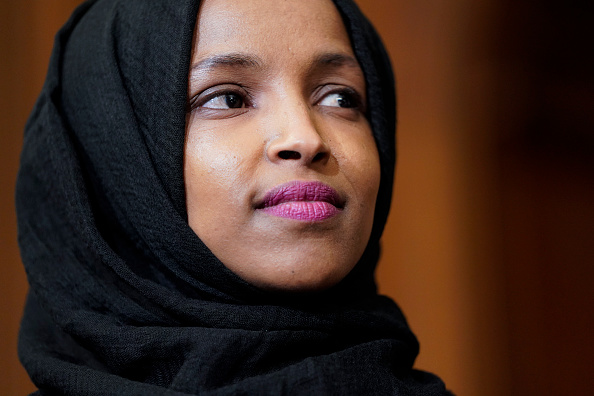 This is a heck of a lede this morning, from the NYTimes:

It was supposed to be an exclusive party at Mar-a-Lago, Donald J. Trump’s members-only club in Palm Beach, Fla. But other than the two dozen or so women flown in to provide the entertainment, the only guests were Mr. Trump and Jeffrey Epstein.

The piece itself covers the once-cozy relationship between Epstein and Donald Trump, though the two reportedly had a falling out over a business deal, and Trump has made extensive efforts since becoming a politician to distance himself from Epstein. But also?

But while Mr. Trump has dismissed the relationship, Mr. Epstein, since the election, has played it up, claiming to people that he was the one who introduced Mr. Trump to his third wife, Melania Trump, though neither of the Trumps has ever mentioned Mr. Epstein playing a role in their meeting. Mrs. Trump has said that her future husband simply asked for her phone number at a party at the Kit Kat Club during Fashion Week in 1998.

Speaking of Epstein, another accuser has come forward. Jennifer Araoz says she was recruited at 14 years old from her high school The details are horrifying.

Araoz would return to [the massage] room regularly over the next year, she said, manipulated into stripping down to her panties and giving Epstein massages that ended with him pleasuring himself to completion and her leaving with $300.

In the fall of 2002, Epstein pressured her to do more, Araoz said. He told her to remove her panties. Then he grabbed her 15-year-old body. “He raped me, forcefully raped me,” Araoz told NBC News in an exclusive interview. “He knew exactly what he was doing.”

— In news unrelated to Epstein, a court rejected the Trump Administration request to change the legal team arguing for the inclusion of a citizenship question in the census after the legal team basically up and quit after Trump personally involved himself in it. The court said that the Administration “offered no reasons, let alone ‘satisfactory reasons’ for the substitution.” So, Trump is basically stuck with a legal team that doesn’t believe in the case.

— The UK Ambassador to the US — whose cable messages about Donald Trump being “incompetent” leaked — has resigned this morning, after the likely next Prime Minister, Boris Johnson, threw him under the bus. It does not reflect well on Johnson.

Foreign Office minister Sir Alan Duncan: "Boris Johnson has basically thrown our top ambassador under the bus. His disregard for Sir Kim Darroch and his refusal to back him was pretty contemptible and not in the interests of the country he is hoping to lead."

The shameful forcing out of Kim Darroch after Johnson failed to back him shows Johnson as PM would be nothing more than Trump's lap dog. What a humiliating prospect for our United Kingdom. #brexitshambles #finalsay #PeoplesVote

Hounded out of office for telling the truth. This is a disgraceful example of what "taking back control" truly looks like: pandering to bigoted foreign leaders and letting them dictate the fate of UK ambassadors.https://t.co/sPBJss7HBF

Appalling it has come to this. Kim Darroch is a serious & honourable public servant who was doing his job. British representation across the world should not be decided by hostile security leaks or bullying belligerence from abroad https://t.co/nq8zWzxT1J

— Kentucky Democratic Senate candidate Amy McGrath, who entered the race to defeat Senate Majority Leader Mitch McConnell yesterday, has already raised $2.5 million. To put that in context, Kamala Harris — a frontrunner in the Presidential campaign — raised $12 million in all of the last quarter, and she is fifth among all Democrats in terms of fundraising.

— Finally, Tucker Carlson went on one of his most egregious racist rants last night, which is saying something for Tucker Carlson. He attacked Congresswoman Ilhan Omar, saying that she represents what is wrong with the country’s immigration laws.

She "is a living fire alarm. A warning to the rest of us that we better change our immigration. Or else" pic.twitter.com/p2IQWsqP5Q

Tucker Carlson is going to get a Congresswoman killed, and he’s putting the lives of those in already vulnerable communities in danger.

This is dangerous. This is unacceptable. This is incitement against a sitting member of Congress. @TuckerCarlson has no shame. https://t.co/DGR3psNiya

It's dangerous to throw your hands up and say media consumers should not expect better from the network. Tucker demonstrates this tonight, and apathy towards this trash fire puts vulnerable populations under threat of direct material harm https://t.co/hnINesMswS

Somehow, Tucker Carlson not only remains on air, but advertisers still support him. We need to change that.

I will never stop saying this. Tucker Carlson is a white supremacist of the highest order. The fact that companies continue to advertise during his show is indefensible. And Fox News is one of the most pernicious influences in American society. https://t.co/GLfDGsbcbe

If you use Progressive, you — like Emily — can start there.

Hi, @Progressive! I’m a current customer who will be switching insurance carriers due to your support of Tucker Carlson. https://t.co/uIeiqBUELn

If you eat Butterfingers, you might want to switch to M&Ms and switch from Starkist to Bumblebee tuna (it’s much better anyway). 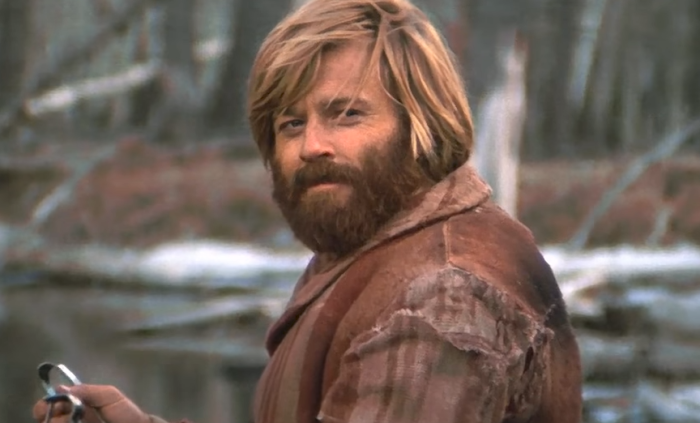 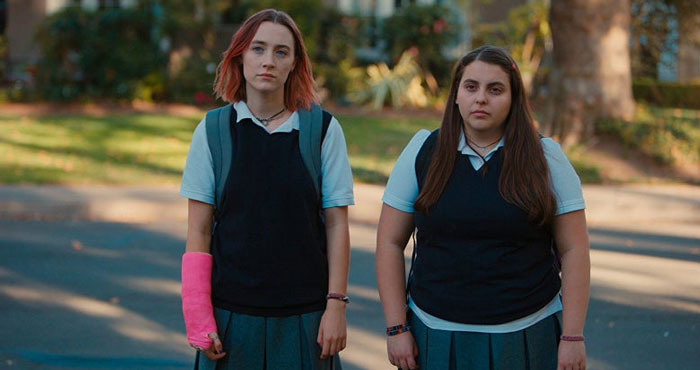 A24 Reveals The Secret Of Their Public Access Promotion