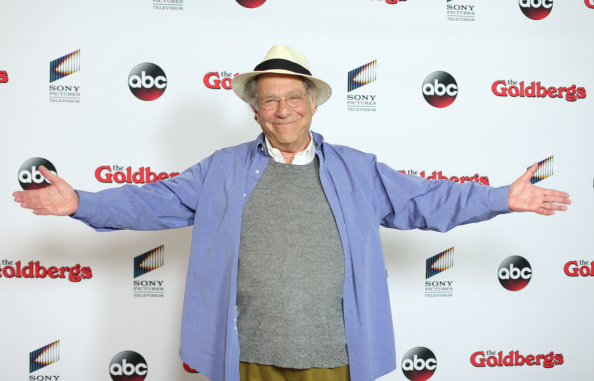 We’ve gone to this rodeo too many times before not to know exactly what will happen after yet another mass shooting. The playbook has gone into effect after a shooting left 10 dead in Colorado. The Democrats call for gun reform; the Republicans send their thoughts and prayers while accusing the Democrats of politicizing tragedy. When there is a Democratic President — as there is now — we might get a call to enact an assault weapons ban, as Joe did yesterday. Then ghouls like Senator John Kennedy in Louisianna and Ted Cruz in Texas blame everything else except the guns for the gun killings — we don’t ban sober drivers! — but then before you can even get “abolish the filibuster” out of your mouth, you have to remember that Democrat Joe Manchin of West Virginia won’t even support simple background checks. This will play out until the news media finds something else to talk about, and then a day, a week, or a month later, there will be another mass shooting and we will go through this entire vicious cycle again.

I can’t this time. Not until someone breaks the cycle. Not until one goddamn politician figures out how to change the playbook. I am sick to death of seeing the same conversations, seeing the exact same Twitter hashtags, and seeing the same people score wins on social media or cable news instead of actually putting their energy toward a solution.

I am also bummed that George Segal died. He was 87, and he had a nice, long life that anyone would be envious of (he died of complications from a bypass surgery), and I know that he’s known for his roles in a lot of dramatic movies before my time like Who’s Afraid of Virginia Woolf?, and I do vaguely remember him from Just Shoot Me, and apparently he even released three banjo albums! But honestly, and I know it was probably a throwaway, end-of-career role he took because he liked to work, but his role on The Goldbergs meant a lot to me and my family — it’s one of the few shows that does Hannukah episodes (and they’re competitive in Beverly Goldberg’s home!) and George Segal is one of the first Jewish actors to rise to the level of leading man without changing his surname. He was charismatic as hell and had that eye crinkle, y’all, that made him terrifically endearing. But mostly I just loved him as Pops, Adam Goldberg’s best friend.

The thing that has given me life over the last day, however, has been the discourse surrounding Cinnamon Toast Crunch, which began here:

We’re sorry to see what you found! We would like to report this to our quality team and replace the box. Can you please send us a DM to collect more details? Thanks!

Ok, I have sent you a DM. Fair warning, I look different since eating your cereal today. https://t.co/s9tUn2EOD3 pic.twitter.com/6otUwUmrYo

Now, if you want to see how the day went for Jensen Karp, you should definitely check out his timeline, but it’s important to know that Jensen Karp is the husband of Danielle Fishel, who played Topanga on Boy Meets World (and Girl Meets World).

A man named Karp married to a woman named Fishel found shrimp tails in a box of Cinnamon Toast Crunch. The cereal was purchased from the Costco on Topanga Canyon Blvd, and his wife played Topanga in Boy Meets World. Meanwhile, Karp used to be a guest on Pistol Shrimp Podcast.

I have learned that my wife and I were not on your Bingo cards.

This story never stops being amazing.

They also are paying for this to be done, which is helpful when a corporation is telling the internet I actually found wads of sugar. So basically, my shrimp got a scholarship.


← Joe Biden Calls for an Assault Rifle Ban | 'The Falcon And The Winter Soldier' And 'Staged,' A Normal TV Pairing →