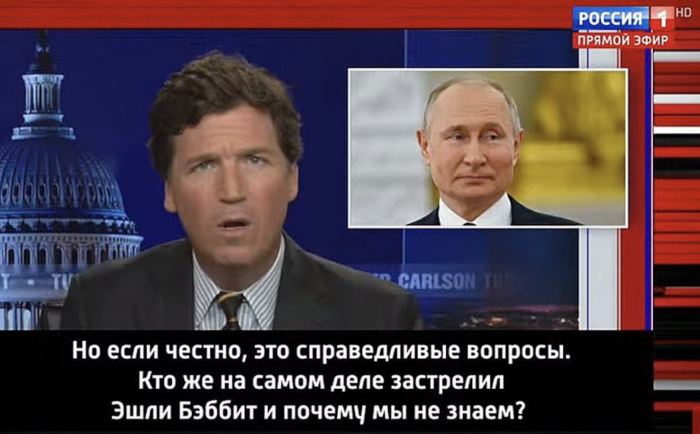 I don’t have a full grasp of what’s going on in Ukraine, and based on all the pieces I have read from legitimate news sources, no one else seems to have an incredibly strong grasp, either. Putin attacked because of ego, because of xenophobia, because he feels humiliated that NATO has considered adding Georgia, along with Ukraine, into the organization, and because he believes that Ukraine should never have been separated from Russia after the fall of the Soviet empire.

Whatever you do, don’t buy into Putin’s fabricated cover story about attacking to rid Ukraine of Nazis (The Ukrainian President, Zelensky, is Jewish). Does Ukraine have a history of corruption? Yes. Is it a Nazi state? It is not. I might also avoid social media for the time being, if you don’t want to see “nuclear war,” “World War III,” and Laura Ingraham trending.

From what I can gather, President Biden is doing as well as can be expected given the situation. Most of the world is united against Russia, except for China, which is mostly like ¯\_(ツ)_/¯. Biden has been banging this drum for weeks and months, even as others — especially China — have dismissed him as being alarmist. He — along with the rest of Europe — has applied sanctions to Russia, and Biden has arranged to provide resources to European countries that they otherwise would have received from Russia. The sanctions will hurt Russia, but they will hurt Europe, too.

Five million Ukrainians could be displaced. There will be a refugee crisis. There will be a lot of casualties. The world’s economy will be thrown into chaos, at least for a short period (the world economy is also resilient, and unfortunately, little moved by human suffering, so it will probably be fine). The United States, however, will almost certainly not take military action. Biden has already said that Ukraine would have to bear the brunt of this — and Ukraine is woefully outmatched — because neither Biden nor other world leaders want to risk nuclear war. Putin, like Trump, is deranged, and you just never know with madmen. Putin has already said that countries “that interfere with Russia will face severe consequences” that have been “never seen in history.”

So, that’s where we are. Russia has already advanced. Dozens of Ukrainian soldiers have already been killed. The rest of the world is applying sanctions (and Biden says that he will apply even harsher penalties today). Putin is trying to convince the world that he’s invading for legitimate reasons. No one believes him, except for Tucker Carlson, who is not only defending Putin but his words are being rebroadcast by Russian media. Carlson, by the way, boasts the highest ratings on cable news.

This is where my concerns lie. There’s so much political polarization in the United States that I can see the GOP siding with Putin because he’s the enemy of Biden, and the GOP hates Biden (according to polls, Republicans actually view Putin more favorably than Biden and the Democratic party).

Donald Trump, meanwhile, came onto Laura Ingraham’s show last night, and he blamed the Russian invasion of Ukraine on … the “rigged election.” I will spare you the clip, except to say that Ingraham had to correct Trump when he said that Biden couldn’t keep secret the U.S. military’s “amphibious landing” in Ukraine (Trump idiotically believed that America was fighting Russia in Ukraine). Ingraham also called President Zelensky’s plea for help a “pathetic display.” Talking about kicking someone in the teeth when he’s down.

Thank God Donald Trump is not the President right now. Otherwise, we’d be just as ¯\_(ツ)_/¯ as China to this invasion. Trump would hold the door open for Putin as he walked into Ukraine.