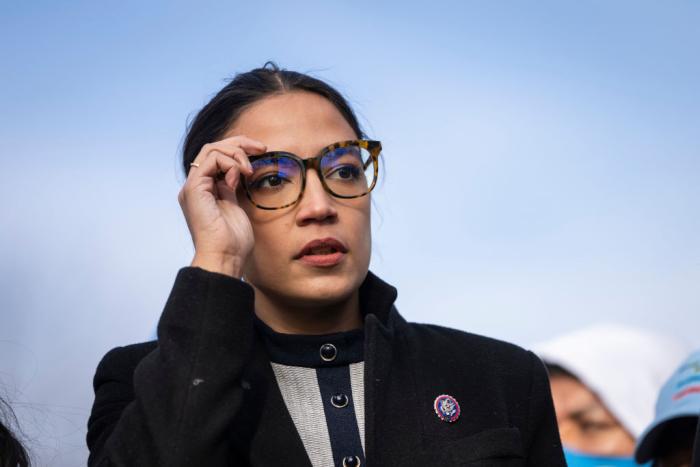 Here’s the latest on the elections: Mark Kelly looks solid enough in the Arizona Senate race that Dave Wasserman (Cook Political Report) has called it for the incumbent. Democrats need only one more seat to maintain control of the Senate, and in Nevada, Catherine Cortez Masto is catching up quickly. It looks likely that Democrats will be able to maintain control of the Senate without the Georgia runoff, which may improve Reverend Warnock’s chances in Georgia, too. If control of the Senate is not up for grabs, maybe the Republicans cut their losses instead of spending millions of dollars to prop up one of the worst Senate candidates in the history of Senate candidates. But then again, this is the Republican party.

Elsewhere, the good news/bad news is that Katie Hobbs is maintaining her lead over Kari Lake in the Arizona governor’s race, so much so that Lake and her team are working up their election denial claims. Sadly in Colorado, however, it looks increasingly like Lauren Boebert will pull it out. Can’t win ‘em all, especially in districts where the Republicans have a +15 point advantage.

The Republicans are still most likely to take control of the House, which I know because that’s what everyone keeps saying. I haven’t seen a lot of the math behind the reasoning. I do know that Katie Porter’s race hasn’t been called yet, and like, WTF California 47th Congressional district?

If the Democrats do lose the House by 3-4 seats, it looks increasingly like that will be the fault of … New York. The Red Wave apparently hit only Florida and New York. Republicans flipped several seats in New York because of a disastrous redistricting saga that Andrew Cuomo put into motion, because “fear of crime” scared a bunch of upstaters, and because Kathy Hochul (and Eric Adams) are disastrous politicians. Now the progressive and the moderate wings are fighting over whose fault it was. I don’t understand why the moderates, however, were attacking AOC for not being of more help: Did you want AOC to come out to a rally in Utica? Because I don’t think that would’ve helped. I don’t know a lot about New York politics, but it sure seems like every time an entrenched Democrat loses, 70 percent of the reason is hubris.

We went a long time without devoting very much space to Donald Trump on this site. It was nice. I think the only time we’re interested in covering him is when he’s flailing, when the DOJ is searching his home, or when he’s just completely lost it. He’s lost it again. He’s over on Truth Social (which may soon be more valuable than Twitter, alas) blasting potential Republican primary opponents. He suggested that the only reason that Ron DeSantis won in Florida was that Trump fixed the election for him (even that is not true). What’s been interesting is that DeSantis hasn’t engaged with Trump yet. I’m not sure that’s going to be effective, but I do look forward to watching the two destroy one another. 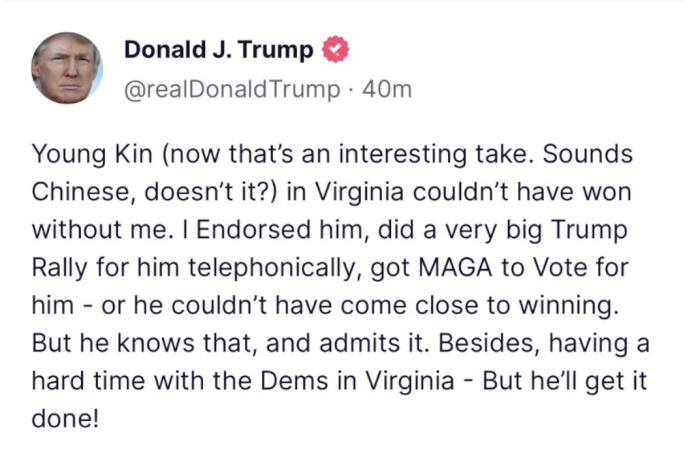 Meanwhile, the reason Trump is going after Youngkin already is that he has two paths to winning the Republican primary: Scare everyone else out of running, or bait as many Republicans into the race as possible. In a five-way race, or even a three-way race, Trump’s base is big enough that he wins. To that end, Trump will be announcing on Tuesday at 9 p.m. Here we go again.