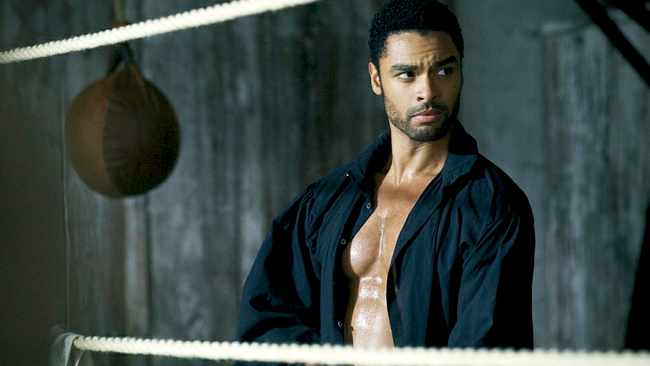 Good morning. The Daily Beast is reporting that in 2018, Matt Gaetz sent his friend (and indicted sex trafficker) Joel Greenberg $900; the next morning, Greenberg paid that $900 out to three teen girls, one of whom was an 18-year-old at the time. The memos for the transactions were “school,” “school,” and “tuition.” There are some suggestions that Greenberg could plead guilty and cooperate (i.e., roll over on Gaetz).

That could be potentially disastrous for Gaetz, as investigators look into the connections between these two men. And one particularly damning connection is their financial transactions.

In fact, Greenberg’s attorney strongly suggested as much. From Reuters:

Asked by reporters whether Gaetz should be worried about a Greenberg plea, Greenberg’s attorney Fritz Scheller replied, “I’m sure Matt Gaetz is not feeling very comfortable today.” Scheller may have been referring to media reports that Greenberg may cooperate with federal investigators in their probe of Gaetz.

Meanwhile, there is another matter involving Gaetz. He’s being investigated for potentially running a ghost candidate to siphon off votes from a friend’s political opponent.

Illinois Rep. Adam Kinzinger is the first GOP Congressional Rep. to call on Gaetz to resign (Kinzinger was one of the few GOP Reps. who also voted to impeach Trump after the insurrection).

Elsewhere, Joe Biden took executive action on gun reform yesterday. The moves were pretty modest. He placed new restrictions on pistol modification (the recent Boulder shooter used a modified pistol), and he also brought in an anti-gun advocate to run the Bureau of Alcohol, Tobacco, Firearms, and Explosives (ATF). The ATF will now also be charged with writing annual reports on gun trafficking, which is weirdly something that hasn’t been done. Biden will also encourage states to adopt red-flag laws that would bar people from carrying guns if they present a danger to others or themselves. He’s also banned the sale of “ghost guns,” or those guns made from kits or 3D printers, which would not have serial numbers.

This appropriately sums up the response in Texas:

He ends the day tweeting condolences to victims of a mass shooting in Bryan, TX. pic.twitter.com/7aYz5a8WJK

Alas, America may be close to hitting a vaccine wall, which is to say: In some places, there is now more supply than demand. You will not be surprised to learn that almost all of those places are in the South (and Wyoming). In Mississippi, for instance, there are 73,000 shots available and few takers. It looks like America may see a patchwork of herd immunity, too. I look forward to the Mississippi variant wiping out mankind.

I got my first shot yesterday, by the way. A breeze.

It looks like there was some shady-ass sh*t going down with the Amazon union vote, but also it looks like the union effort is, unfortunately, going to be defeated in Alabama. The early vote is 2-1 against. On the bright side, at least, the writers and producers at Gimlet Media and The Ringer ratified their first collective bargaining agreements. They are two of the first podcast production companies to unionize with the Writers Guild of America, East.

Finally, according to some survey of folks on Tinder, 75 percent of single women apparently prefer men with “Dad bods.” I am 75 percent confident that this is a lie, because otherwise, Bridgerton would be casting a lot more Seth Rogen types, and I’ve seen the traffic numbers on Regé-Jean Page articles. Yeah, I know why you clicked on this article, and it wasn’t because of Matt Gaetz’s Venmo receipts.