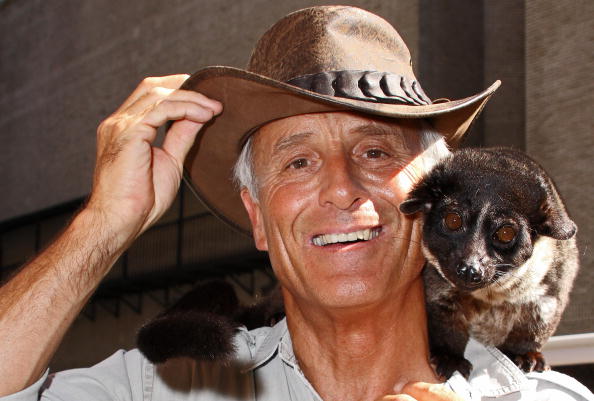 — Joe Manchin, once and for all (I guess?), says that he will not vote to abolish or weaken the filibuster under any circumstance because Joe Manchin in the worst. Kyrsten Sinema says the same, but Manchin is also sh*tting on the use of the budget reconciliation process to get bills, like the COVID stimulus bill, passed. “Legislating was never supposed to be easy. It is hard work to address the needs of both rural and urban communities in a single piece of legislation, but it is the work we were elected to do,” he wrote. Manchin thinks that if we try really hard, the Republicans will come around and compromises with the Democrats. Joe Manchin is wrong.

2/ in advance the one cudgel that could conceivably (though very unlikely) move some of them: ending or reforming the filibuster. Manchin's argument to Senate Republican colleagues is essentially this: start making compromises now or face the prospect of getting what you want.

This basically rules out the Voting Rights Act, unless Democrats can convince 10 Republicans to vote against their interests and for the interests of Democracy (ha!).

— The woman who accused Andrew Cuomo of groping her in the Executive Mansion gave a fuller account to the NYTimes, saying that Cuomo had groomed her for months.

She said in an interview with The Times Union of Albany that Mr. Cuomo asked invasive questions about her personal life, recalling that at one point last year, the governor told her, “Oh, if you were single, the things that I would do to you.”

The groping incident followed later in 2020 … The woman told The Times Union that Mr. Cuomo closed the door and reached under her blouse. “He pulled me close, and all I remember is seeing his hand, his big hand,” the woman said in the interview. Moments later, the governor grasped one of her breasts over her bra, leaving her “so confused and so taken aback.”

Cuomo still plans to run for reelection next year. On the Republican side, Rudy Giuliani’s son, Andrew Giuliani, is considering running against him.

— Alabama Republican John Merrill — the current Secretary of State in Alabama — has dropped his bid for the Senate seat of Richard Shelby after admitting to an affair with a legal assistant (who also accused him of using racist language). Merrill denied the affair but came clean with a recording of an explicit phone call between them surfaced.

— Caitlyn Jenner is contemplating a bid to replace Governor Gavin Newsome in California’s recall effort. She has sought the advice of Brad Parscale, Trump’s former campaign manager who had an emotional breakdown last year and was detained by police.

— Because I am apparently a solipsistic American, I didn’t even realize that something was amiss in Northern Ireland, but Hannah has alerted me to this summation of the situation after six nights of violence. Evidently, the violence began due “to rising tensions relating to Brexit and unionist anger over a decision by police not to prosecute leaders of the Irish nationalist party Sinn Fein for allegedly breaking coronavirus restrictions during the funeral of a former leading IRA figure.”

"It's not just the Good Friday Agreement that's under threat today. It's the United Kingdom itself."

Hannah also steered me toward this thread, if you folks are interested:

Dear @BorisJohnson,
There is no better Brexit when it comes to the Good Friday Agreement and Northern Ireland. As you still seem bamboozled by all this Paddywackery here’s a few pointers for your next stab in the dark - https://t.co/3E0T9MKm28

— Seriously, people have way too much money. I don’t want to spend shame anyone — do what you want to do with. your money, I guess? — but my God, y’all. My God.

The iconic tweet of the Fyre Fest dinner — two limp slices of white cheese on wheat bread with "salad" in a styrofoam container— is about to be sold as an NFT. https://t.co/Sehw9EZrqO

— The wonderful human being, Jack Hanna, has retired from public life. The celebrity zookeeper has developed Alzheimer’s disease.