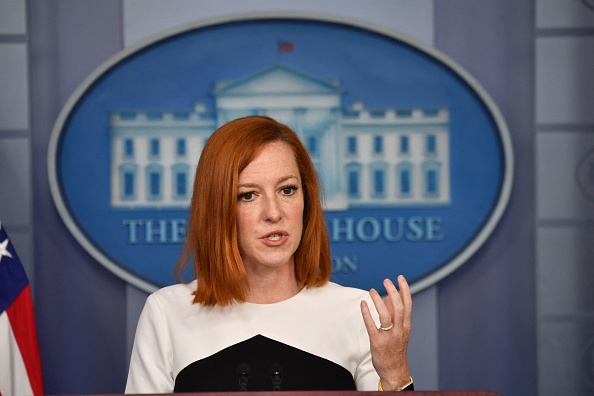 Morning Briefing: Jen Psaki Is Leaving (in a Year), and a 23-Ton Chinese Rocket Will Crash Into Earth This Weekend

I’m running very behind this morning, and those Manifest recaps don’t write themselves (or do they?), so here’s a quick rundown of the news and politics this morning:

— Jen Psaki revealed in an interview with David Axelrod that she’ll be leaving her post as White House Press Secretary in “roughly” a year. It’s not unusual for a lot of churn in that position (Trump had four Press Secretaries), but it’s a shame to lose someone who is actually great at her job. It’s a little weird to announce it this early too, because it will prompt a year of fantasy casting and may leave her feeling a little lame duck-ish.

Separately, Atlanta Mayor Keisha Lance Bottoms says she won’t seek reelection, and speaking of fantasy-casting, some on Twitter have put her name forward as a potential replacement (it’s worth noting that there has never been a Black woman to serve as Press Secretary).

— There is no reason in the world to have to report this, but because of some disinformation floating around the Internet, it’s necessary to let you all know that vaccinated people do not “shed” the side effects of the vaccine on people they hug. A Miami teacher had apparently told her students not to hug their vaccinated parents for more than five seconds, otherwise, they would experience side effects, forcing medical experts to weigh in.

— Look: There’s a Chinese space rocket hurtling toward the Earth this weekend in what is being called an “uncontrolled re-entry.” It’s unlikely to hurt anyone, but also, experts can’t rule out space debris hurtling toward population centers. So, you know: Keep an eye out!

— The economy only added 266,000 jobs last month, which is a major disappointment. Experts had predicted the addition of one million jobs. The unemployment rate ticked up from 6.0 to 6.1 percent. Maybe if employers paid their employees more, they’d hire more employees. There’s a lot of signs out here like this, which is far more a reflection of the workplace than it is the employees. 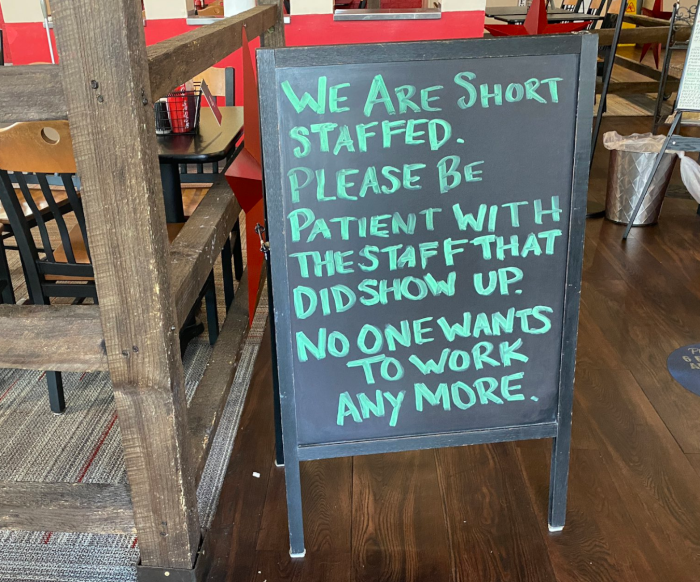 Joe is gonna speak a little later today about the report.

— Pfizer has begun the process of formal authorization from the FDA for its vaccine (right now, it’s being used under an emergency authorization).

— I don’t know what it’s like elsewhere, but here in Maine, the ICU admissions are back up to their January levels, and it’s all younger, unvaccinated folks. The average age of a hospitalized patient in Maine has dropped from the mid-60s to the age of 45 now, and there are quite a few hospitalizations of people who have had one shot but who didn’t go back for their second. Weirdly, the percentage of hospitalizations in the ICU has gone from 3 in 10 to 6 in 10, even as the age has dropped.

Some of that can be attributed to the new variants, and now there’s a concern about a “monster variant.” There’s not much we can do about it, except get your vaccinations. Don’t wait.

— Finally, I don’t know if this is positioning or PR for the divorce, but news stories about Bill Gates and Jeffrey Epstein’s relationship are resurfacing, days after Bill and Melinda announced they’d divorce. The relationship was not a secret — it surfaced in 2018, and Bill Gates noted that it was philanthropic in nature — but now the allegations have returned, with everyone noting that Melinda was “furious” about Bill meeting with Epstein.