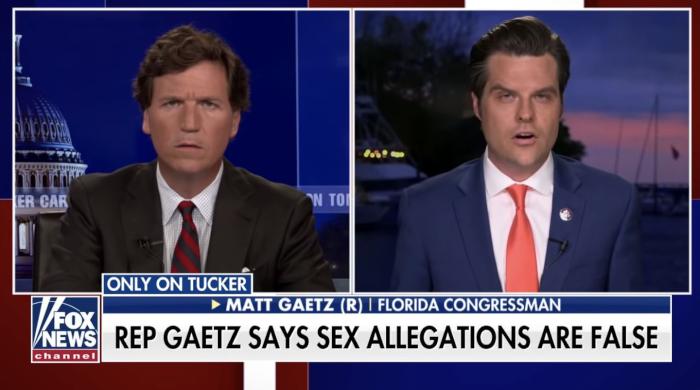 So, I guess this is infrastructure week? Or at least one among many? Joe Biden has released his $2 trillion infrastructure plan, and Nancy Pelosi has vowed to get it passed by the House by the 4th of July. If the Senate were to be able to pass it, it would likely only be through another reconciliation process, which the Senate parliamentarian has not yet approved. It’s a huge plan. From The Washington Post:

The plan, set to be introduced by Biden in Pittsburgh on Wednesday, says it will enable drivers across the country to find electric charging stations for their vehicles on the road. Every lead pipe in the country would be replaced. All Americans would have access to high-speed Internet broadband by the end of the decade. As many as 2 million homes and housing units would be built, retrofitted or renovated.

New details on transpo money in Biden's plan. One important point: The $621 billion is spending ON TOP of surface transportation reauthorization, per source. Includes:

The plan would be paid for with tax hikes on corporations (a 21 percent rate would be hiked to 28 percent), tax breaks for fossil fuel companies would end, and the usual re: closing loopholes and enforcing tax laws, etc. It seems like a pretty good use of our money — rebuild America’s infrastructure and put folks to work. I’m sure it will be a tough fight, and that Joe Manchin and Kyrsten Sinema will force some compromises, but hopefully, we get this through and Amazon, Apple, Walmart, and Google can pay for it.

In more salacious news, as most of you know, Rep. Matt Gaetz is being investigated for violating sex trafficking laws. He’s being accused of having a sexual relationship with a 17-year-old girl whom he paid to travel. Gaetz’s defenses are all over the place — he says he is being blackmailed, and that his father was contacted by a former Department of Justice official who tried to extort $25 million from him to make the sex trafficking allegations go away — but also says that he was generous to his ex-girlfriends, so he paid for trips/hotels, etc. He claims, however, that the girl in question was not 17 years old.

“I have definitely, in my single days, provided for women I’ve dated. You know, I’ve paid for flights, for hotel rooms. I’ve been, you know, generous as a partner. I think someone is trying to make that look criminal when it is not,” he said. 👀

You’re a 38-year-old Congressman; the “I thought she was 18” defense is a lousy one. Even Tucker Carlson — who interviewed Gaetz a few hours after the news broke — said that he didn’t think Gaetz’s explanation “clarified much.” That said, Gaetz amusingly threw Carlson under the bus during the interview, too. “I’m not the only person on screen right now who’s been falsely accused of a terrible sex act. You were accused of something you did not do so you know what this feels like,” Gaetz said during the interview. Carlson, meanwhile, expertly maintained his Scooby-Doo face.

"I'm not the only person on screen right now who has been falsely accused of a terrible sex act. You were accused of something you did not do" — Matt Gaetz to Tucker Carlson pic.twitter.com/OmPXtAyHyb

Reminder: Gaetz is also the only person in all of Congress to vote “no” on the Combating Human Trafficking in Commercial Vehicles Act. Also, for what it’s worth, he continues to refer to a teenager who lived with him as his son even though the kid, Nestor, has a father, and Gaetz never adopted him. Nestor was 12 when the two met and, at the time, Gaetz was dating Nestor’s sister.

Finally, via Mike, I leave you with this. Please trust me when I say that you have to see this.

I’m not going to tell you anything about this except that the woman is Marianne Williamson and the man is James Cameron. I insist that you watch it immediately. pic.twitter.com/OEv5Y8qYnk