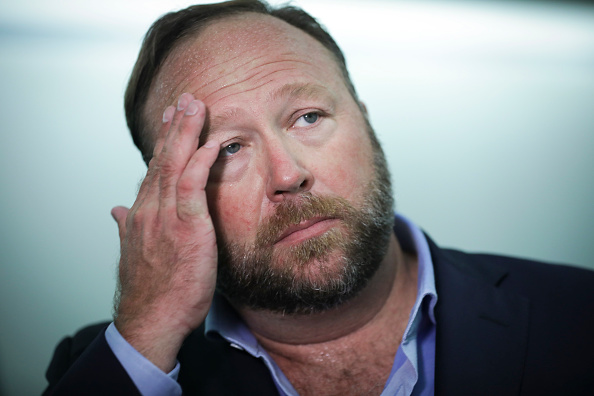 Pelosi pushed the vote off until today to give each side more time to work out an agreement, but the two sides are nowhere close. If I had to guess, the House progressives will push this as far as they can before caving on the infrastructure bill because if Congress has nothing to show for this come midterms, there are gonna be a lot of House Reps out on their ass next year while Joe Manchin seems fairly safe in West Virginia and still has three more years left of his term. Again, this all goes back to the fact that we live in a country where Alabama and Massachusetts have to agree to get anything done, and they exist in two different worlds. It is untenable, although ironically, Alabama would benefit far more from the $3.5 trillion social policy bill than Massachusetts. What can you do? It’s difficult to bridge a gap between Joe Manchin and Alexandria Ocasio-Cortez, regardless of their party affiliation. And Biden — who has a reputation as a bipartisan dealmaker — can’t even bring the two sides of his own party together.

Still, Manchin seems confident that some deal will come to fruition with a $1.5 trillion price tag, and he supports increasing taxes on the wealthy. Kyrsten Sinema, on the other hand, has balked on raising taxes on the top 1 percent. Analysts, nevertheless, are confident that some agreement will come together, although reporters like to refer to this as a humiliating defeat for Biden. Let’s hold off on “humiliating defeat” until we see the smoke clear.

— In good news regarding the pandemic, Merck has tested an antiviral that will apparently keep mild-to-moderate cases from developing into severe cases of COVID and will soon ask for emergency authorization. Ironically, I’m assuming that the folks who refuse to take what they see as an untested vaccine will have no qualms about taking a pill that will be available on an emergency-use basis for a long time to come.

— Justice Kavanaugh tested positive for COVID today. Oh … no. (He’s fully vaccinated and has no symptoms).

— Elsewhere, a federal judge has issued a default judgment against Infowars host Alex Jones in two Sandy Hook cases. Jones will be liable for all damages, and a jury will get together to decide exactly how much those damages will be. Jones — on his seventh lawyer in these cases — had refused to hand over discovery documents despite contempt orders. I hope they bankrupt him 7 times over.

← Lindsay Lohan Is Selling a NFT of Herself as a Furry Now | Jameela Jamil Tweets a First-Look of her 'She-Hulk' Villain, Titania →