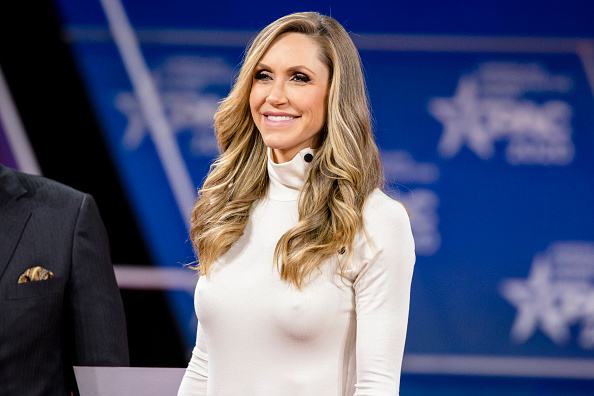 Good morning, and Happy President’s Day, although how many of them are we actually celebrating these days? Five or six? For the first time since November 4th, the 7-day average of COVID-19 cases has fallen below 100,000 cases. That is outstanding news. In fact, there were only 63,000 reported cases yesterday (although, Sundays are usually the lowest number of the week).

The variants are coming, but so are the vaccines: Hopefully, we can keep this trend moving in the right direction. Obviously, 100,000 cases is still insane and way more than last summer, but also much, much better than the 250,000 average daily cases a little more than a month ago. Vaccinations, likewise, are coming along as well. Yesterday, the United States poked 2.2 million arms! We have now hit a daily average of 1.66 million doses. Mass vaccination sites are opening up around the country. Each week, we see more vaccines being delivered, and more of that medicine is coming in. At the current pace, 70 percent of Americans will be vaccinated by September. Of course, we hope and expect that the pace will quicken in the weeks and months to come. It’s been a long winter after a long year, and we’re all exhausted. This, however, is what we have to look forward to (from Reuters): “Israel’s largest healthcare provider on Sunday reported a 94% drop in symptomatic COVID-19 infections among 600,000 people who received two doses of the Pfizer’s vaccine in the country’s biggest study to date.”

In politics, it was a frustrating weekend, but the impeachment of Donald Trump is done. I’m not at all interested in an exhausting, protracted post-mortem. We saw what we saw. The outcome is what we expected, but we can take a modicum of solace in the fact that it was the most bipartisan vote in the history of impeachments. It’s over now, and I feel like we can finally begin the post-Trump era. Trump won’t disappear completely from politics, but we can put him on a low simmer in the background while we watch criminal investigations in Georgia and New York play out, plus a new wrinkle (one partially prompted by Mitch McConnell himself): Criminal investigations into Donald Trump’s role in the Capitol insurrection. Remember, too, that the man still has several civil lawsuits pending, two defamation suits, and a whole lot of debt coming due. He’s going to have a very unpleasant few years while he continues to “lead” the party.

Trumpism, however, is not going away. There’s the prospect for Lara Trump running for Senate in North Carolina in 2022, and grifters like Lin Wood will continue to weaponize their QAnon followers against their political enemies. Also, some people in the Senate and House voted with Donald Trump because they are scared of his base; a lot of them voted with Donald Trump because they’re the same, little mini-Trumps in deep red states that are not going away anytime soon, either. Buckle in, and in the meantime, let’s try and make sure that Biden delivers the most progressive year in the history of American politics. Weirdly, the 78-year-old white guy is well on his way. To wit: If you need health insurance because you have lost your job, Biden has reopened the Affordable Care Act registration for three months.