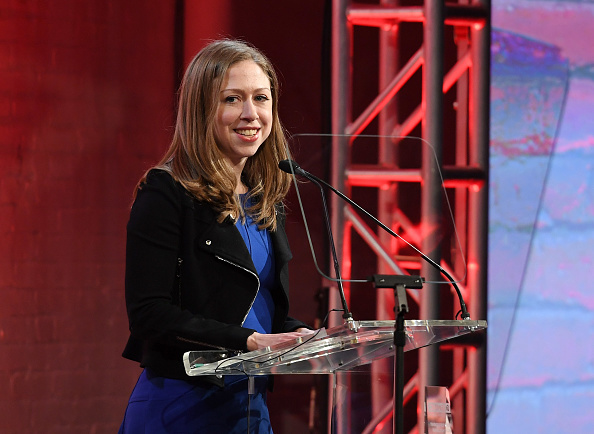 Another day, and another unfortunate mass shooting. Eight people are dead, and seven are injured after a gunman opened fire at a Fed Ex facility in Indianapolis. Neither a gunman — who killed himself — or a motive has been released. According to an eyewitness, he worked at the facility and he used an AR weapon.

What else is there to say? These mass shootings are a near-daily occurrence again, and the Republican party (and a couple of moderate Democrats) refuse to do anything about it, despite a consensus of Americans approving of gun reform, because a corrupt and bankrupt organization still has enormous hold over the party.

— Derek Chauvin’s defense has rested after they smeared George Floyd with some bullshit overdose theory. Let us hope for the sake of George Floyd’s family, and the country, that the jury doesn’t buy it.

— Pfizer says that a yearly booster shot may be necessary for COVID-19. This is not a surprise. Vaccine makers are already preparing for what almost seems like an inevitability. The likely scenario would be a third shot after 6-12 months, and then an annual shot thereafter.

— In a podcast conversation between former President Bill Clinton and Shonda Rhimes (we live in strange times!), Clinton said that Biden has run an “almost perfect presidency” so far. I don’t know if that is even possible, but Biden has done a solid job. Plowing $39 billion into the child-care industry, which collapsed during the pandemic, is another smart move.

— Let’s see, what kind of sh*t is Politico trying to stir today: They’re trying to make Ron DeSantis happen as a GOP alternative to Trump, and I’d say that’s ridiculous because he’s an idiot, but, well, so is Trump. They’re trying to stir some shit and suggest that Democrats don’t want John Fetterman to run in Pennsylvania; and they’re trying to stoke a fire between Pelosi and The Squad. A lot of these political publications (and cable news channels) are struggling to manufacture clicks in a post-Trump era. Boring, competent Joe just goes about the business of running the country, so we have to depend on his ill-behaved dog to generate headlines!

— Chelsea Clinton is calling on Donald Trump to release photos of him getting the vaccine in an effort to combat vaccine hesitancy among Republicans, and she is also asking Facebook to ban Tucker Carlson for spreading misinformation about the vaccine the day after a Carlson segment where he said that “maybe the vaccine doesn’t work” became the top post on the social network.

— Otherwise, I’m going to take a cue from Kenya Young. I’m not going to belabor the day’s news. I suggest, instead, watching ABC’s new sitcom Home Economics on Hulu while you eat your breakfast (and please, have a good weekend).

As this week of news ends, @MorningEdition executive producer @nprkyoung tells staff: "I am canceling this morning’s meeting" to allow "for some self-care, to take a walk, to have a slower breakfast or coffee… just take some time… Take care of yourself." Good advice for all.


← Ivanka Trump Got the COVID Vaccine and Her Dad's Minions Are Pissed | Trailer Park: 'The Water Man,' 'Borat Supplemental Reportings,' 'The Woman In The Window' And More →