MelaniaGate May Be the Biggest Scandal of the 21st Century

It’s the biggest political, cultural, and sexual scandal of the 21st century. Of maybe any century.

OK, but what does that mean?

What do you mean, what does that mean? It’s a scandal the likes of which this country has never seen.

OK, but what is the scandal?

Trust me! It’s big. It involves politics and deceit and betrayal and a lot of really bad stuff.

Let’s try this another way. Who does it involve?

Do you know of another Melania?

That’s not an answer.

Trust me. It’s huge. When the details of this scandal come out, the world is not going to know what hit it. It’s a disgrace. Some terrible stuff that never should have been allowed to happen in this country. This scandal is so explosive that it will cause the stock market to tank. It’s not an exaggeration to say that the outcome of the next presidential election may be decided based on the facts surrounding this scandal.

What are the facts?

The facts are the facts! And people will go to prison!

Melania Trump will go to prison?

But, will she go to prison over this specific scandal?

Look, I’m just saying, if people knew the truth, the real truth, it would turn society on its head.

What is the “real” truth?

OK, but what does that mean? Was there a crime committed?

Can you provide any details about the crime?

Why do you keep using that word?

So that you understand just how big and important and grave MelaniaGate really is.

OK, but you keep saying that, but I don’t know what MelaniaGate is supposed to mean. I don’t even know with 100 percent certainty it involves Melania Trump.

Who else would something called MelaniaGate involve? Do you know any other Melania’s?

I don’t, but that’s still not an answer to my question.

Your questions are nasty.

What? What is nasty about asking for details about MelaniaGate?

Sir, I don’t know what there is anything to investigate

That’s not a real thing!

If it wasn’t real, then why have you spent the last 20 minutes asking me about it?

Because I’m trying to find out what it is!

I told you what it is.

You did? Then tell me again? What is MelaniaGate?

Have you not been listening? It’s the biggest scandal of the 21st century! Maybe the biggest in the last 100 years!

BUT WHAT HAPPENED TO … you know what? Nevermind. 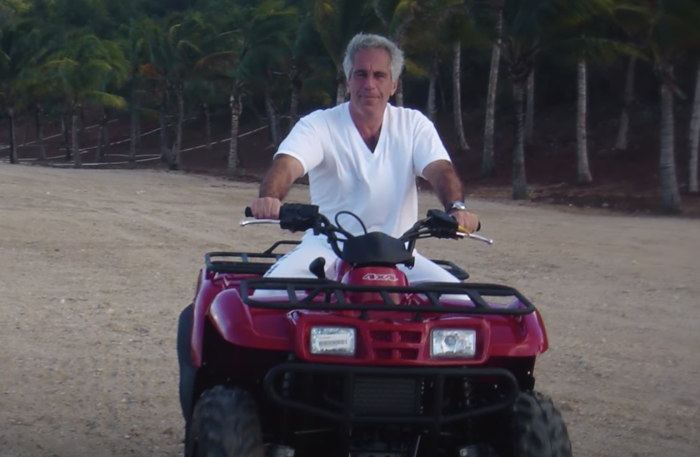 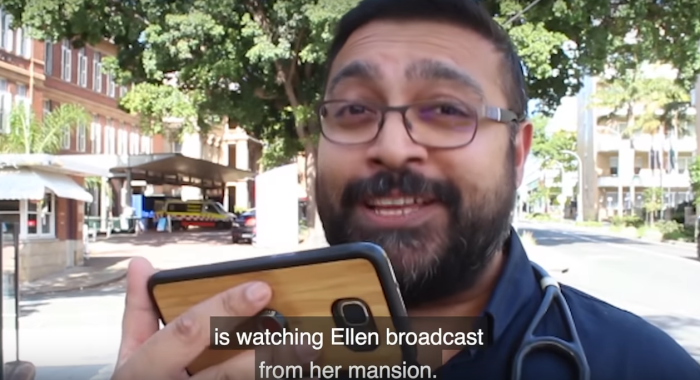 'Thanks, Celebrities' Succinctly Nails the Societal Sickness that is Celebrity