Last night’s South Carolina debate basically went like this: Everyone yelled at Bernie, but they all yelled at the same time so no one could make any sense of it. Every once in a while, Elizabeth Warren’s voice would break through the noise long enough to throw a Molotov cocktail at Bloomberg’s campaign. Biden spent half his speaking time complaining about how he doesn’t get enough speaking time, and the other half yelling about Tom Steyer and trying to claim the mantle of the white person Black people in South Carolina like the most. Klobuchar kept trying to convince someone — anyone — that she was electable. Bloomberg spent a lot of time saying that Trump is going to spend the next 7 months picking at Bernie’s weaknesses, while literally asking the other Democratic candidates to stop paying attention to his weaknesses and move on. He also told a lot of painfully bad jokes, which the audience all seemed to laugh at.

I mean, that may have been my biggest takeaway from the debate. What is wrong with South Carolinians that they are laughing at Bloomberg’s jokes; that they’re booing Bernie; they’re applauding Bloomberg’s policies? It’s not that Black people in South Carolina — who represent 60 percent of the Democratic party — suddenly started loving Mike Bloomberg (Tom Steyer is apparently their billionaire of choice at the moment). It’s that tickets to attend the debate reportedly ran between $1700 and $3200.

Those prices demonstrate the class demographic of tonight's audience, who have been steadily booing Sanders and cheering on Buttigieg and Bloomberg. #DemDebate2020 https://t.co/cIazfBHq3m pic.twitter.com/3JllMFFQpl

That kind of says it all, doesn’t it? I’m not saying that Bloomberg bought tickets for everyone in the audience (but who knows, he may have!), but I am saying that someone who can afford to spend $3,000 to attend a debate is the kind of person who probably supports Bloomberg.

I’ll give Buttigieg points for saying the sorts of things a moderate candidate should be saying at this point in the race in an effort to take down the progressive front-runner, but he gets minus points for sounding like a smug cop. There was also a lot of talk about the damage Bernie might do to down-ballot candidates, and Pete brought up the fact that the 40 House members who took back seats in red districts in 2018 were all moderates, and Bloomberg basically echoed that sentiment, adding “I bought, er, got them [elected].” (You know, AOC just launched a progressive PAC to elect progressive female candidates. Bloomberg should throw some money behind that! Did the 40 Reps win because they were moderate? Or did they win because Bloomberg gave them a ton of money? Could progressive candidates win in swing districts with an extra $2 million?)

This was the last debate before the South Carolina primary on Saturday, which will probably see at least one (if not two) moderates drop out ahead of Super Tuesday, six days from today. Honestly, I didn’t see anything in the debate that would stop Bernie’s momentum. Warren made a case for why she’s the best candidate to enact Bernie’s policies, and I thought she was effective there. There was also a brief moment where Biden looked perilously close to competent up on the stage, but it quickly passed, like a fever dream. Steyer is clearly a better billionaire than Bloomberg, if you have to vote for a billionaire; and to their credit and detriment, the people who were already going to vote for Bernie on Saturday and on Tuesday heard absolutely nothing here that would change their mind. There is not one single Bernie supporter in existence who thought to himself, “You know what? Mayor Pete is right!” 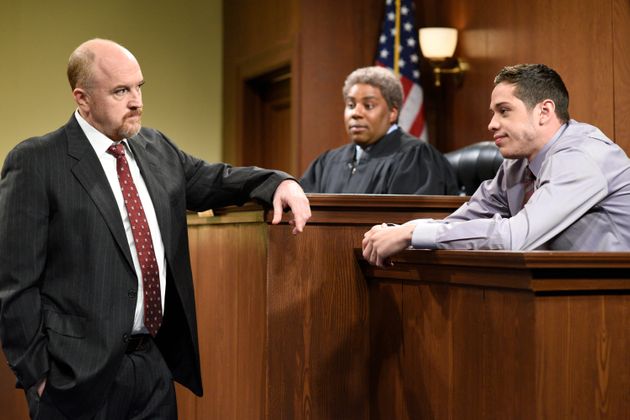 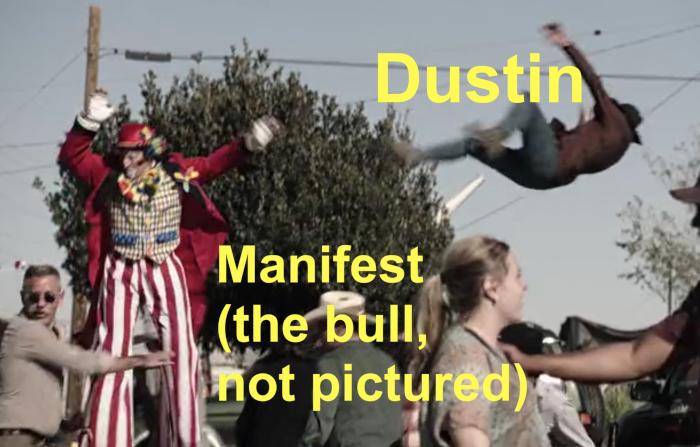