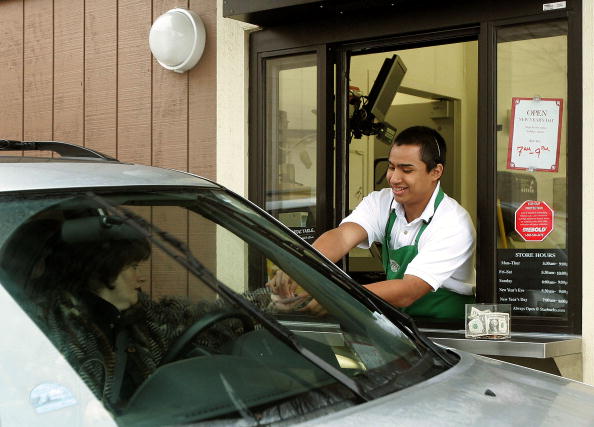 Labor Shortage? No. A Shortage of People Who Want Your Sh*tty Jobs? Yes!

Let’s say you have $10,000, and you need to buy a used car. However, all the $10,000 cars on the market at the moment are sh*tty, so instead of buying a sh*tty car, you decide to take the bus instead. Or maybe you decide not to leave the house because you’re still worried about the virus or maybe you can’t leave the house because your kid still has a weird pandemic schedule and you can’t afford childcare.

This is what’s happening in the labor market. There are about as many jobs available in the United States right now as there are jobless people. Just because there’s a job open, however, doesn’t mean that a jobless person wants to take it. That jobless person might want to wait for a better job, and by that, I mean a job that pays a better wage. There have been a lot of people rethinking their priorities since the pandemic, so there are also a number of people changing jobs, and that takes time. There are also a number of people who are still wary of, say, working in a grocery store as mask mandates are being lifted. Likewise, the jobless in America right now are disproportionately women, because they bear the brunt of the child-care burden. And right now, there’s a mix of families who still can’t afford childcare and an actual shortage of childcare workers, who maybe don’t want to go back to changing the diapers of some stranger’s child for $12 an hour all day long.

A lot of us have probably also learned how to do more with less during the pandemic, and so we’re maybe not in a huge hurry to earn more money. Taking the kids to the movies costs $75. Taking them on a hike is, well, less, and we also have all this pandemic food that’s not gonna eat itself. Our priorities have shifted.

All of which is to say, there’s not as much urgency to fill those jobs right now, and that would be true whether the unemployed were getting the $300 weekly supplemental benefits or not. Nevertheless, 21 states — all led by Republicans — are going to test that theory starting next month by pulling those benefits, which are free to the state, by the way. Why? Because states like Mississippi and Alabama and Montana and Arkansas would rather force their citizens into jobs they take out of necessity instead of allowing them some more time to find the right jobs.

But that’s not OK for professional and political classes, because, see, they have to wait an extra 20 minutes for their Chipotle orders, and there aren’t enough open check-out aisles in the grocery store, and it takes too long for Uber Eats to deliver their dinner, and it’s just not fair because they’re accustomed to getting what they want when they want it. So those 21 states have decided that the best incentive to get folks back to work is not by raising their wages (which, by the way, are historically low at the moment) but by taking away their unemployment benefits, thereby forcing them into low-paying jobs so that McDonald’s and Target and Starbucks can continue to flourish! Because in this country, by God, if workers aren’t going to accept minimum wage to make our soy lattes voluntarily, then we’ll just have to starve them into submission!