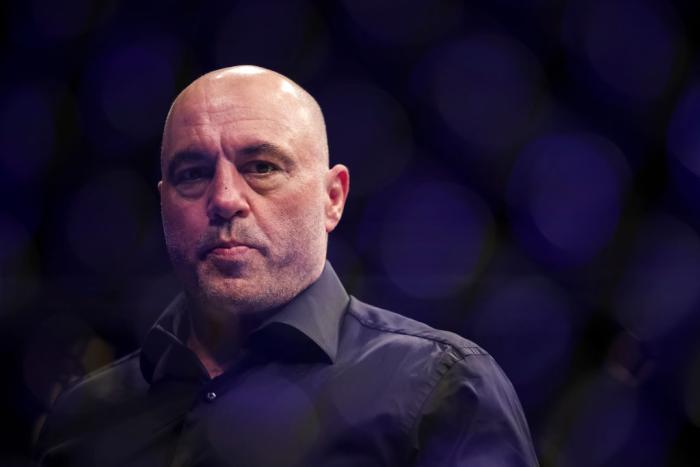 Once upon a time, rehashing right-wing talk radio nonsense in public got you ignored by all but the most gullible of long-haul truckers. Now it’s a direct line to political statesmanship, as numerous GOP candidates have demonstrated over the last few election cycles. There’s critical race theory, the Right’s boogeyman about how teaching schoolkids slavery is bad, actually. There’s the current trans panic, popular both here and the UK, which has led to credulous parents calling for book bans and genital checks in the same school systems where kids get shot.

My least favorite of these is the bizarre claim that high schools were providing litterboxes for their students to relieve themselves. Furry students. A depressingly large number of Republicans believe that the kid wearing a cow onesie to school as a goof instead identifies as cattle — or cats, or foxes, or whatever species appeals. New Hampshire GOP Senate candidate cosplaying as a grumpy P.E. teacher Dan Bolduc is particularly fond of this urban legend and continues repeating it even after schools debunked it and both parents and students told him the truth.

NEW: Don Bolduc- only to @NBCNews says the school he accused of using litter boxes for children who identify as animals needs to "prove" the claim wrong.
He tells me a parent and a student told him it was happening and he is "not backing down." pic.twitter.com/s7CLx09uu2

The former Army brigadier general turned small-town gossip isn’t the only Republican spouting this nonsense, but he’s the most vocal about it in New England. It’s impossible to know for sure where the rumor began, but one source was — of course — Joe Rogan. Several weeks ago, he claimed during an interview with Tulsi Gabbard that a friend told him that his wife told him that a nameless school told her it was badgered (heh) by a mother into putting a litter box in a bathroom stall for her cat-identifying daughter. Instead of treating this rumor with the healthy skepticism elementary school children use for similar claims about Pop Rocks and soda, Rogan used his “just asking questions” routine to put it out into the right-wing blogosphere, and it took off like a shot. It hit several of the hottest GOP outrage points; helicopter parents, weird kids, potentially kinky teen sex stuff, etc. Anything that involves bathrooms or costumes is about sex to them and it’s better for your mental health not to ask why.

Finally on Wednesday Rogan walked back his statements, saying during an interview with author Michael Shermer that “I don’t think they actually did it. I think there was discussions about doing it because there was one particularly wacky mother, but there is — it doesn’t seem that there’s any proof that they put a litter box in there.” Note that he sticks to his claim that it was a real request, again without proof. Gods forbid he retract it entirely and admit he was more full of shit than a Litter Genie. It won’t stop Bolduc, Gabbard, and their kind from attacking the public school system as a liberal plot to turn teenagers into sex fiends as though internet porn and prayer circles obsessed with vaginal virginity weren’t doing that already.

The most heinous part of this whole thing? There’s a legitimate reason cat litter is now stored in some bathrooms, classrooms, or janitor’s closets. It’s so terrified children hiding from mass shooters have somewhere to relieve their fear-weakened bladders. Think about that scenario for a minute. You’re locked in your classroom behind a pile of desks and chairs, listening to the gunfire killing your classmates while 50 cops dick around outside. Anyone who says they wouldn’t piss themselves in terror is a liar, and maybe it’s less humiliating to do so into a pail of absorbent clay than in your pants. Surely the students we can’t offer safety deserve at least the opportunity to relieve themselves with a bit more dignity. Retired General Don Bolduc is apparently so far removed from his tours in Afghanistan that he’s forgotten being shot at is frightening, particularly for minors who just want an education without getting murdered. He also thinks abortion should be illegal, Covid-19 vaccines contain microchips, and the 2020 election was stolen from TFG. He’s crazier than an outhouse rat, so he’s polling quite well among New Hampshire’s more gullible voters. Here’s hoping the rest keep him out of office.