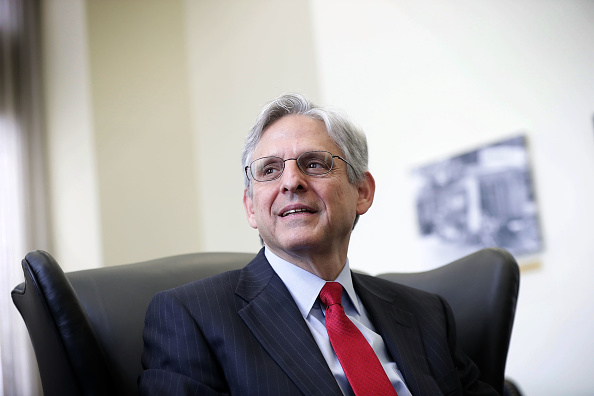 Jan. 6 Committee Alleges Trump Committed Crimes; Does It Mean Anything?

The Facts — Yesterday, the House Committee investigating the January 6th riots determined that there was enough evidence to bring criminal charges against Donald Trump and some of his allies for committing fraud and misleading Americans into believing that the results of the November 2020 election could be overturned. Moreover, Donald Trump’s repeated lies that the election had been stolen could amount to common law fraud.

The Evidence — The Committee did not disclose much in the way of new evidence, although there is plenty of evidence that has already been publicly released to support criminal charges. Much of the committee’s findings, however, seems to hinge upon advice offered by a legal advisor to Donald Trump, John Eastman. Eastman is the lawyer who advanced the theories that Mike Pence could overturn the election, and wrote two memos to Pence explaining how he could do it. Basically, he told Pence to assert that the results in some states were disputed, and therefore the electoral votes in those states had to be determined by state legislatures. Trump himself tried to advance this logic even after he was repeatedly told that he had lost the election and that his claims of fraud were unfounded.

Crucially, Eastman continued to push this advice even after the January 6th riots. In fact, he blamed Pence for the riots. “Thanks to your bullshit, we are now under siege,” Pence’s lawyer emailed Eastman. Eastman replied that “The ‘siege’ is because YOU and your boss did not do what was necessary to allow this to be aired in a public way so the American people can see for themselves what happened.”

Even still, Eastman made yet another effort to convince Pence not to count the votes, even conceding that not doing so would be against the law. He told Pence that it would be a “relatively minor” violation of the Electoral Count Act.

tl;dr: Trump knew he had lost. He had been repeatedly told he had lost, and yet he continued to push the lie, misleading the American people and prompting a riot on the Capitol.

Does It Mean Anything? That’s unclear. The House Committee cannot actually prosecute Trump (and there will not be another impeachment). All they can do is refer evidence of criminal charges to the Department of Justice, where Merrick Garland will have to decide whether to pursue criminal charges.

There still remain, as well, some unresolved matters — Eastman is trying to protect materials under the attorney-client privilege, but Congress argues that because a crime was committed, those materials fall under the criminal-fraud exception.

Moreover, legally speaking, there is also the matter of Trump’s state of mind. Did he actually believe — despite all the assertions from his advisors otherwise — that he had not lost the election. One of the elements of fraud is whether he knew he was committing fraud. In other words, did Trump really and truly understand that he had lost the election and nevertheless continued to push the lie, or did Eastman and other advisors legitimately convince him that he actually had a strong case for overturning the election? In other words, is Trump a delusional moron, or is he a knowing liar? There’s plenty of evidence to suggest both.

It’s going to be a shitshow whether Garland decides to indict or not. There are plenty of political considerations to take into account — and indicting Trump may not even be the best political move for Democrats — but hopefully, Garland ignores the politics of it all and does what the AG should do: Focus on the evidence and whether it meets the elements of the crimes and is strong enough to convict. If he indicts and he doesn’t get a conviction? Well, that’s a whole other mess of beans.

← Dax Shepard Dated an Olsen Twin, According to Dax Shepard | Questioning Reality Thanks To The Existence Of 'Cliff Beasts 6' →