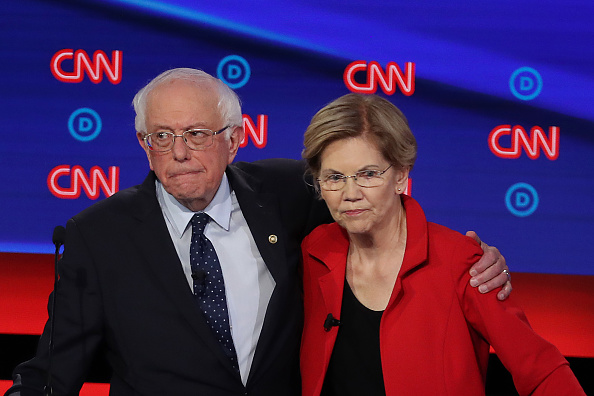 It is Super Tuesday, folks, when 14 states will help to determine the Democratic nominee and hopefully the next President of the United States. It’s voting day, and I honestly don’t have a lot to say about it. Last night, Klobuchar, Buttigieg, and our old friend Beto O’Rourke all came together to endorse and rally support for Joe Biden in Texas, as the moderates seek to unify behind one candidate (and further blunt the efforts of Michael Bloomberg). Afterward, someone at Reuters did a poor job with this headline:

Which is is the bigger mess up?

Ha! Meanwhile, I’ll ignore the fact that Marianne Williamson was on CNN to support Bernie Sanders last night (come on Bern!), and instead focus on Mark Ruffalo’s endorsement.

Democrats, don’t be defined by the negative of what is “impossible.”

Define yourself by the possibility of what is imaginable.#NotMeUs #BernieSanders #SuperTuesdaypic.twitter.com/CFNopxuDTx

The ONLY regret I feel about voting early is missing out on the energy of being at the polls on the day of. ❤️ https://t.co/wYFKCh7514

Elizabeth Warren. Socialists call her a capitalist, right wingers call her a socialist, and through it all she remains the most poised, smartest person in the room.
If she wasn’t a woman, she’d already be nominated.

Her name is Elizabeth Warren.

Good luck today, folks. May the candidate of your choosing win. And if she doesn’t, may the candidate best positioned to beat Donald Trump in the fall do so! Also, don’t vote for Bloomberg. 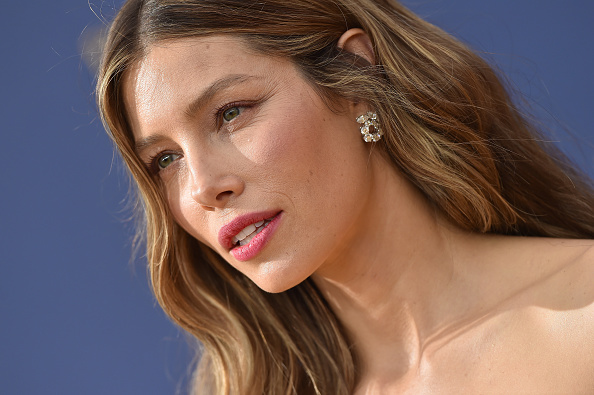 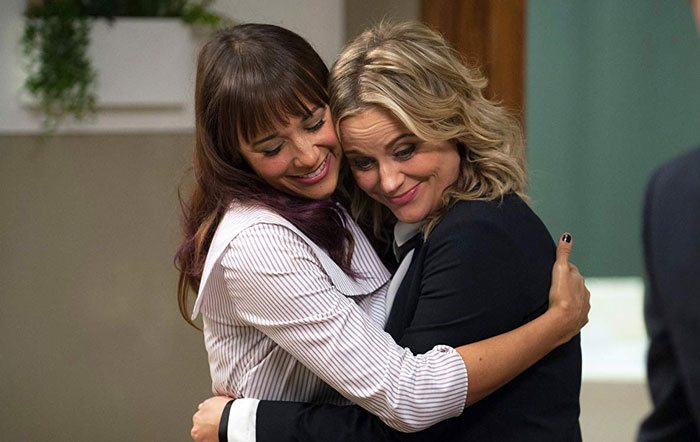