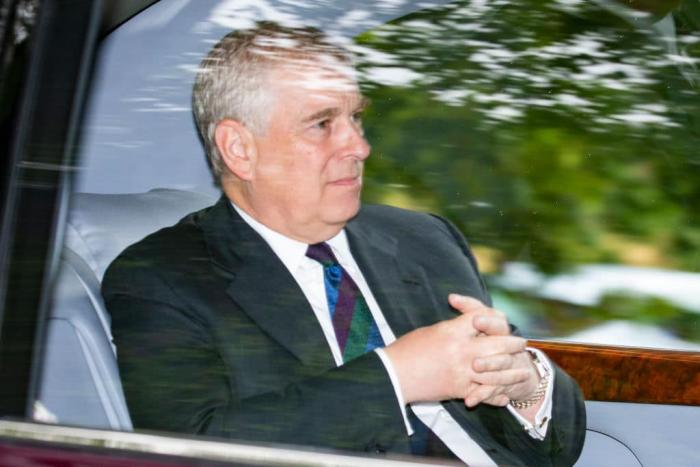 After Jeffrey Epstein's Death, What's Going On With Prince Andrew?

Over the weekend, convicted sex offender and accused pedophile Jeffrey Epstein was found dead in his jail cell. Epstein, who was set to stand trial for sex trafficking and conspiracy charges, was accused of running a wide-reaching network of underage girls for sex. He had pleaded not guilty but talk of his interactions and crimes were public knowledge for years. The man’s private island was nicknamed Paedophile Island by locals. His circle of friends included President Donald Trump and Bill Clinton. Conspiracies have spread far and wide across the internet over what ‘really happened’ with his death, but for now, in Britain, the attention has by and large fallen upon one man: Prince Andrew.

In 2015, Virginia Roberts Guiffre filed a defamation lawsuit against Ghislaine Maxwell, a British socialite and media heiress who had been accused of procuring underage girls for Epstein and his friends. Maxwell had called Giuffre a liar after she alleged that Epstein kept her as a sex slave and coerced her into sexual encounters with Prince Andrew. Buckingham Palace repeatedly denied the claims. In a statement to CNN last month, a palace spokesperson said, ‘The Duke of York accepts it was unwise to have met Mr Epstein in December 2010. The Duke has not met with Mr Epstein since.’

You’d think this was the kind of story that would warrant years of British press coverage, right? Surely one of the most senior members of the Royal Family being embroiled in a sex trafficking ring comprised mostly of teenage girls that included some of the most famous people on the planet would be on the front page every day. British libel laws and the press’s cozy relationship to the Windsors always meant they’d have to tread carefully, but it took until very recently for reporting to get at least somewhat serious on the matter. But hey, how can you dedicate time to such frivolities when Meghan Markle looked a bit tired holding her own newborn kid?

Shockingly, this story has been getting some real reporting from the major newspapers these past few days.

Two UK newspapers make the Epstein and Prince Andrew link explicit on their front page. Others use the prison mugshot pic.twitter.com/Mnw0CcxQhw

Prince Andrew, who has a long history of controversies, has always been noted as the Queen’s favorite child. She doesn’t give interviews or make comments to the press, unlike her more media-savvy son Charles, but this did send a pretty clear message.

Queen shows solidarity with Prince Andrew as they drive to church together in Balmoral
https://t.co/AQyng9jejY pic.twitter.com/XsQolJYm77


So, that’s about as obvious as Liz 2 can make her support for her son. Are they hoping this will blow over?

What happens now? Does Prince Andrew go on holiday until the heat is off him? I’d love to believe that won’t happen but we’ve seen this cycle before and all it will lead to are further conspiracies and more pain for the accusers. 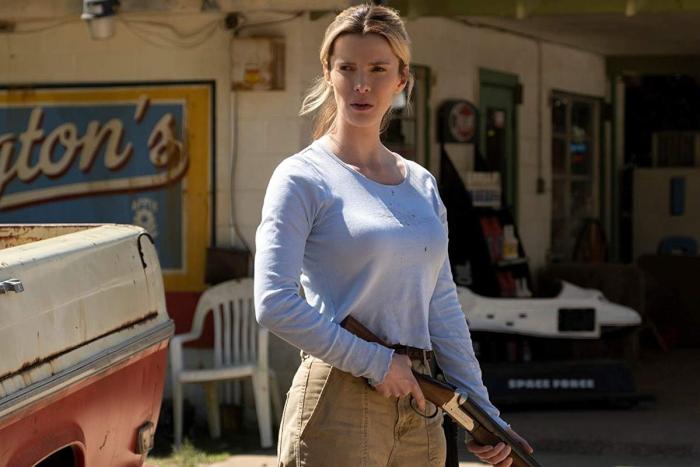