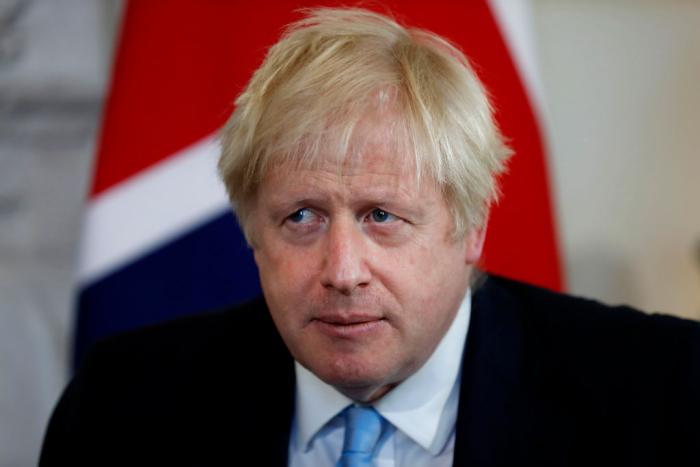 Boris Johnson has done something incredible: he has united the House of Commons! Sure, like Theresa May’s terrible trifle, the House is united against him, but let’s give credit where it’s due: he’s done a better job of solidifying the opposition parties than Theresa ever did! In just a matter of weeks, he’s accomplished so much! He’s performed some miracles! Some truly astounding feats! Let’s take a moment to pay tribute to those truly astonishing achievements, take stock of how we got here and wail in collective frustration once more: when will this nightmare end? When will politics finally be boring again?

It all began in late July, when Groundhog May finally ended and we entered this brave new era: Spaffy Johnson Times. This era is characterised by lots of Spaffy Johnson Things; it is suddenly yet unsurprisingly aggressive; sweaty and lumbering; bloated but lacking thrust; bound to be over before you know it, but making a right mess and leaving a bad taste in your mouth in the process.

I say ‘over before you know it’ because even though at the time of writing, he hasn’t been booted from the House never to darken the doors of Westminster again lest he face a spanking from Black Rod, this is a man who seems intent on firing himself. Nothing else will do! Taking inspiration from Groundhog May in the ‘dead horse flogging’ department, he may well try and call for a General Election again next week, because he’s a white British man, who when faced with a no and a frown, just repeats himself in a louder voice and a fraction more slowly.

And so I find myself pre-emptively writing a highlights reel piece on BoJo, who has lost all his mojo now his plan’s a totes no-go.

Who is Boris, really? WHO IS HE?

Boris is the man who inspired a song parody I was prepared to publish and still have stuck in my head.

Boris is the man who inspired a song parody I won’t be publishing, mostly because it is based on that charming family-friendly ditty “Shut Your F**king Face, Uncle F**ker”, and the stars would outnumber the words. I mean, one line was basically “**** **** ******* ****, Boris Johnson!” Feel free to submit your own version, complete with assorted percussive flatulence.

Boris is the man who doesn’t seem able to figure out how many kids he has. A case of reckless spaffment? Or is it too hard to add them up? If you can only count on your fingers, do you consider a figure to be in the realm of Big Numbers if it requires moving onto a second hand?

Boris is the man who thinks Dominic Something-Wicked-This-Way-Cummings and Jacob Vampire-Pencil Rees-Mogg are good picks for a team. Dude. Seriously. A sociopath and a grown man who still has a nanny. You clearly should have hired the nanny. Or literally anyone else.

Boris is the man who probably has a crumpled and tatty notebook for all his SUPER SMART STRATEGERYING stashed in his pocket at all times, just in case he needs to make a dramatic move that probably amounts to a coup even though he won’t admit it. (This notebook is likely full of puerile doodles of penises and the word BOOOOOBS scrawled in childlike handwriting. I can’t back any of this up.)

What has he accomplished?

So much winning, folks. SO MUCH. I mean, just an overwhelming amount of winning.

Next day:
Loses vote by even bigger margin.

Boris chucked his own majority in the bin, and then set fire to the bin by booting out Tory rebels including Ken Clarke (the Father of the House) and Nick Soames (the grandson of his ultimate hero!) because he was having a tantrum. What would Winston Churchill say, Boris? Winston tuts in your general direction.

Hang on, Boris Johnson has only shut down Parliament, lied to the queen, forgotten to negotiate Brexit, sacked 21 of his own MPs, broken everyone’s trust, lost all 4 Parliamentary votes and reduced his Goverment’s majority from +1 to -43, he’s not quite David Cameron just yet.

Boris was publicly scolded so hard it would have been excruciating had it not been entirely justified.

"It is an abomination… you have sat by silently while your colleagues have been marched out" - Jess Phillips.

21 Tories were sacked for defying Johnson over Brexit, including Winston Churchill's grandson and the current longest-serving MP.

Boris has been malfunctioning under pressure. What’s he saying here? Something something flibble wibble bibblybom? (At least the Maybot could string a sentence together. Sure, it was often the same sentence on repeat, but come on.)

Boris Johnson malfunctioning all over the place here #PMQs pic.twitter.com/uACxt8KSOZ

Boris kind of made us miss Theresa May for a moment there. Holy amnesia!

Politics is really ugly and messy, but I'm gonna just take a moment to let this picture of Theresa May smiling while Boris Johnson lost his majority sink in pic.twitter.com/0xgg7ZFccr

Boris made Jeremy Corbyn look good. Now, it’s fair to say there are different schools of thought on this here at Pajiba, but while others may disagree, I didn’t see this as a great strategic victory for Corbyn. Calling for a General Election was a trap, and it must have stung that Corbyn couldn’t demand a General Election for at least a full day, but not doing something stupid doesn’t necessarily make you a genius. There’s no medal for not stepping in poop. But with poop everywhere, the guy not smeared in that particular brand of poop looks like a winner.

If I were repeatedly and comprehensively outmaneuvered by Jeremy Corbyn, I might reassess my readiness to face down the US Trade Representative.

That’s one for the record books, Boris. Congratulations on being The Worst. Now, do sod off.

P.S. If you’re wondering how on earth Spaffy Johnson Times could happen, take a look at how Tories are educated:

This is a genuine question from the 2011 Eton College entry examination.https://t.co/JipHMq1H83 pic.twitter.com/iXYPDLYB8u

Ah, that explains a lot. 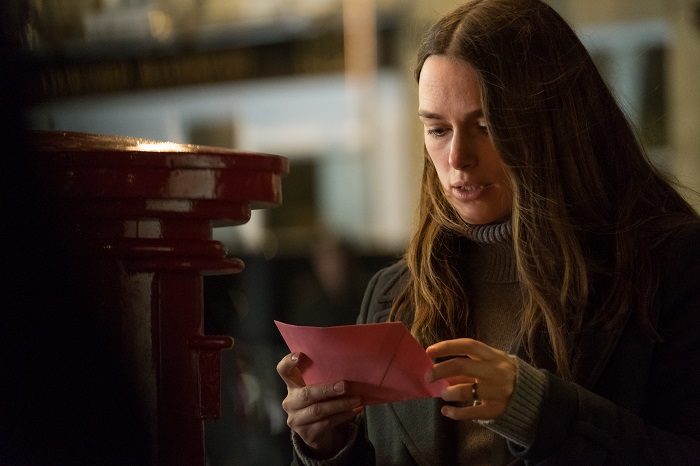 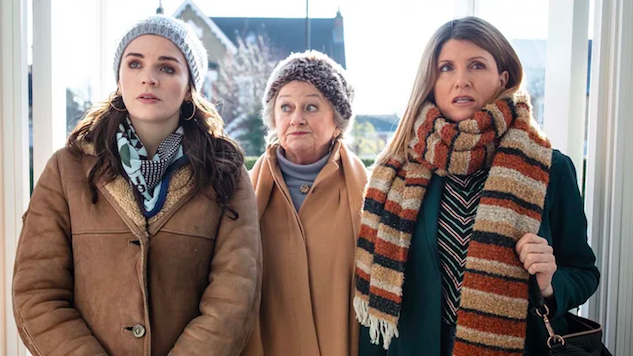