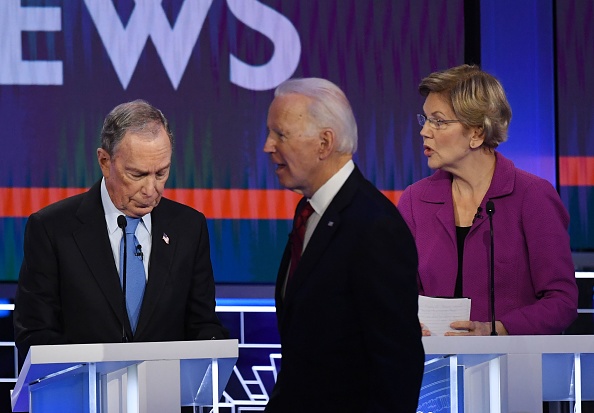 The debates have not been that interesting in the last few months, as the candidates have sort of gone through the motions, save for Amy Klobuchar’s consistent (and satisfying) disdain for Pete Buttigieg. Last night’s debate ahead of the Nevada caucaus, however, was different. It was the first to feature Mike Bloomberg, who essentially paid his way into the debate.

I bet he wishes he had stayed at home.

The Bloomberg beatdown came early, and it came often, and Elizabeth Warren led the way on the bloodletting, coming for Bloomberg’s neck with a box cutter in the first minutes of the debate.

Mini Mike will NOT get LESBIAN VOTE nor Horse 🐴 Vote

Oh shit! It is on. Liz Warren turned into Rebecca Pearson after Marc messed with her Bug.

And then Jennifer Rubin — the conservative op-ed writer over on The Washington Post — stirred awake all that anger that’s been simmering since Hillary’s loss, and it just came gushing out on social media.

Thinking that Warren is “too much,” “nasty,” and “mean” because she is assertive, aggressive, dominant, and defending women is how we
ended up with Trump.

if you're not mean and angry in our current goddamn hellscape what the fuck are you even doing https://t.co/ZnfdcyWWv7

It’s amazing how women internalize misogyny. Warren was neither mean nor angry. She was on fucking point. Take no prisoners, take no shit https://t.co/TfwcATfFrT

And then this, folks, is when Warren just turned the $400 million Bloomberg has spent on his campaign into dust.

Here is the moment when Liz Warren spoke about the Michael Bloomberg’s NDA’s.

Prediction markets are sometimes dumb but don't remember someone crashing this much over the course of a debate (well, 45 minutes of a debate). https://t.co/ZI23B7WN1W pic.twitter.com/pln3L3QCNO

Goodbye, Mike. Elizabeth Warren wiped the floor in the debate last night. Not only did she dismantle Bloomberg — I cannot stress how much of a billionaire buffoon he looked like during the debate — but she and Klobuchar joined forces to rip off Buttigieg’s head. One of Warren’s best moments, however, came when she took Klobuchar down a peg on her shitty healthcare plan:

Hell, she went after them all on healthcare, including Bernie.

It was a fantastic night, and Warren proved beyond a doubt that she could trounce Donald Trump in the general.

Warren's tactic of tearing out Bloomberg's organs one by one is calculated to demonstrate what she'd do to Trump. "You like what I did to this New York billionaire? Lemme get at the stupid one."

No one has talked to Bloomberg like that..in..his..life. Dude paid hundreds of millions to get son’d like that. https://t.co/PpPbjxYPDs

Amy Klobuchar is about to prosecute Elizabeth Warren for murdering Mike Bloomberg.

His soul left his body about an hour ago. https://t.co/CU6ztqVQK7

It was immensely satisfying, and to wake up this morning and see #WarrenfortheWin and #PresidentElizabethWarren trending on Twitter is giving me hope, at least until Nevada’s caucus results on Saturday, because Bernie did fine last night. He didn’t hurt himself. I’m not going to trick myself into believing that Warren is the frontrunner again, but she put on a hell of a show last night, raised a ton of money, and put herself right back in this race. There’s another debate next week, and I cannot f**king wait.

I also love how thirsty Julián is for that VP slot (he’d be perfect!).

Let's make sure we feed Trump to #PresidentElizabethWarren in November.

I look forward to watching her eat him alive.#FinishHim

Oh man she’s got a spine of steel and a great sense of humor. Can’t wait for @ewarren to be our president. #PresidentElizabethWarren 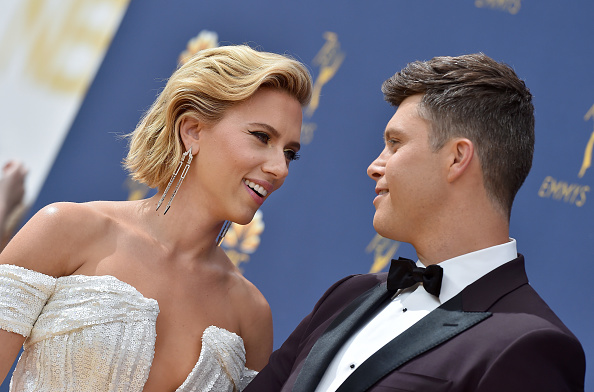 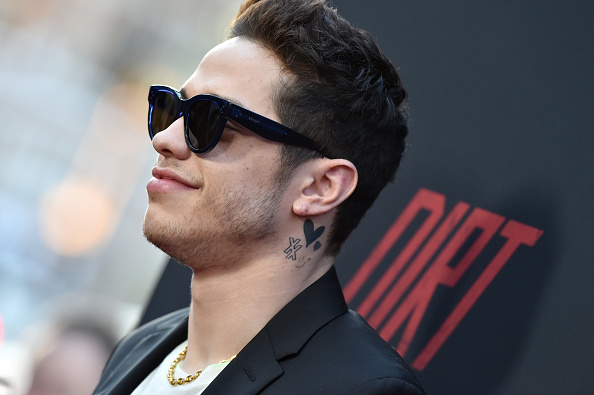