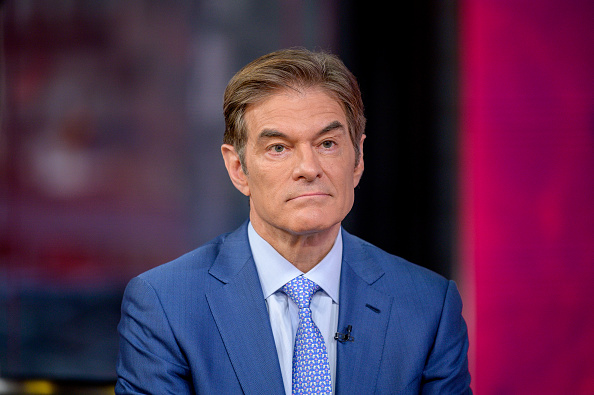 The approval ratings for the guy at the top of the Democratic ticket have seen better days and many of those in leadership positions are taking a lot of heat, but there are a number of bright spots as we head toward the midterms. For one, thanks to strong candidates like Rev. Warnock in Georgia (and weak opponents like Herschel Walker), hanging on to the Senate and even picking up a couple of seats is within the realm of possibility.

The Senate seat that may just decide it is the one being vacated by Republican Senator Pat Toomey. The race is between Lt. Gov. John Fetterman and Trump-backed celebrity candidate, Dr. Mehmet Oz. Polls have generally shown that Fetterman is ahead by 3-6 points, while Dr. Oz just can’t stop shooting himself in the foot.

Much of that is because Fetterman — who is recovering from a stroke — knows how to play the game in 2022. He is doing what Republicans have always done so well: Find a character issue, and beat it to death. In this case, Fetterman has been casting Oz as a wealthy New Jersey carpetbagger, and Fetterman is burying Oz. You may have seen the ad in which he had a cameo from Jersey Shore’s Snooki trolling Oz for moving from New Jersey to Pennsylvania to look for a new job.

Oz, meanwhile, is painfully attempting to gain some local cred, but even that is backfiring. To wit:

Ouch. Hell, even Pat’s got in on the joke:

Do you even live in Pa? And can you spell the town you live in? 😂.

When Oz tries to hit back by, say, highlighting Fetterman’s absence from the campaign trail due to the stroke, even that backfires.

There are scores and scores of replies along this line:

He’s in Pennsylvania. You can’t see him because you’re in New Jersey.

I’m also a resident of a state that borders PA, I haven’t seen him either!

Find any Oz tweet, and you’ll have to scroll forever to find anyone who actually supports him.

“New Jersey resident, Dr. Mehmet Oz, has made it clear on Twitter this afternoon, that he does not know how to make internet troll jokes. Or any jokes at all.”

It is uncanny. He gets ratioed on nearly every single tweet. How is he so bad at this?

Pro tip: don’t film an ad for your PA senate campaign from your mansion in New Jersey. https://t.co/D9BDweZmym pic.twitter.com/pld8RLmWYv


← Ben Affleck and Jennifer Lopez Got Married | Watch the Teaser for 'The Idol,' Sam Levinson's Sleazy Follow-Up to 'Euphoria' With The Weeknd →