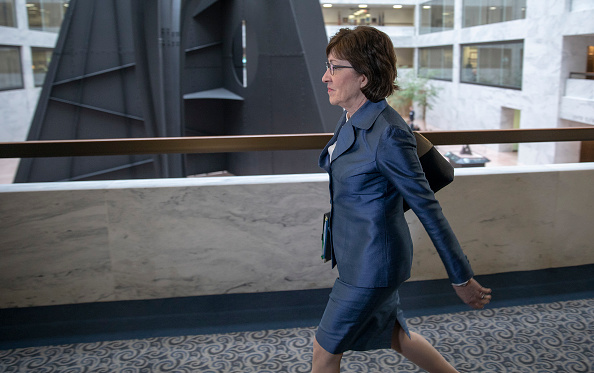 Earlier this week, Colby College released a poll showing that Democrat Sara Gideon is leading Susan Collins by 5 points in the great state of Maine, where we have a decent handle on the coronavirus (for now) but apparently not on shark attacks (tragically, a woman out swimming only 20 yards from shore with her daughter was attacked and killed by a great white shark here on Sunday).

Anyway, The Lincoln Project is coming for Susan Collins. It’s a treat.

The Lincoln Project is spending $1 million to air the above ad, more than it has spent against any other Republican candidate, save for Donald Trump. Given the thousands of ads that are airing in Maine right now, this one might be one of the few that will actually cut through the clutter and the fact that it comes from Never Trumpers (a group of whom it once seemed like Collins belonged) should make it all the more effective.

The Susan Collins campaign has not yet responded, but honestly, what can the campaign even say, especially since Collins is refusing to say whether she will vote for Trump or not in November.