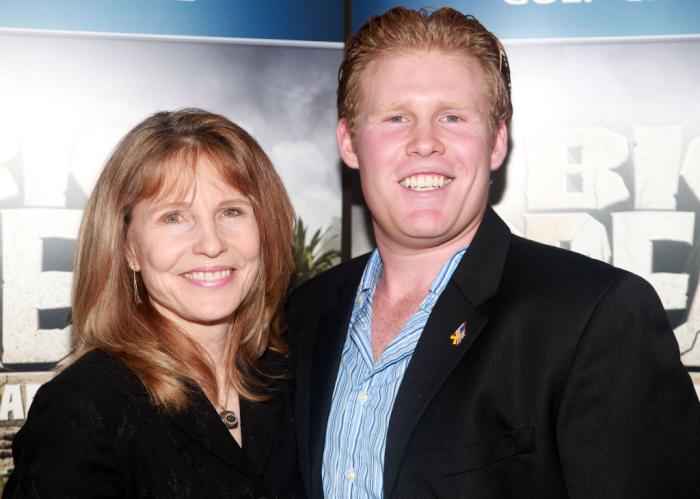 I am genetically and geographically predisposed towards anti-New York prejudice. “F*** the Yankees” isn’t just a stadium chant, it’s a way of life. But a number of friends and acquaintances are from the Empire State and though it took years, I’ve learned to look past it. I’m magnanimous like that. And it was a New Yorker who gave us Buffalo wings, so, you know, not all bad.

New York has had a difficult go of it lately. They were hit hard by Covid-19 and are second in the country when it comes to mortality. Over two million residents have tested positive for the virus. Andrew Cuomo’s been Governor for more than 10 years, and in the last 12 months has managed to fritter away the national popularity he gained during the pandemic after it was learned his administration hid related nursing home deaths, as well as sexual harassment/misconduct accusations from at least 9 different women. But don’t worry, New Yorkers. Andrew Giuliani is here to save the day. 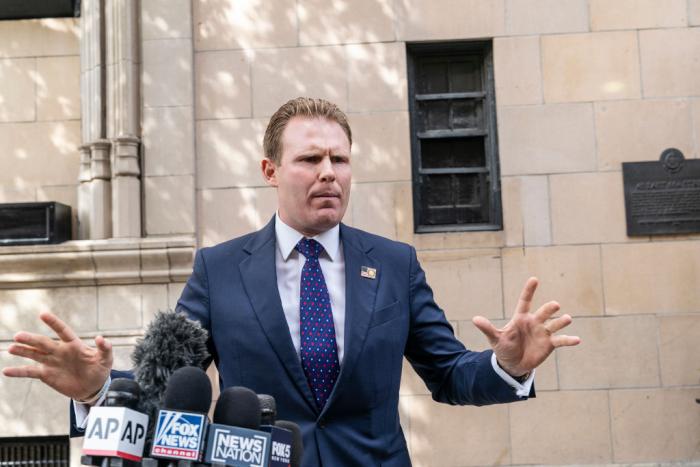 That’s right, Andrew Giuliani is a Serious Republican Politician now. Just look at his angry face! Andy’s not only the entitled spawn of a corrupt NYC mayor who dumped Andrew’s mom at a press conference, he’s also Trump’s most frequent golf partner. He’s never held elected office, yet Giuliani the Younger believes the experience he gained as Special Assistant to Donald Trump - a position he gained due to his BA from Duke and not at all thanks to nepotism — is more than sufficient to lead a state of almost 20 million people. Like most Serious Republic Politicians of his generation, Andrew’s primary qualifications appear to be bullying and self-aggrandizing. This is perhaps best displayed in his 2008 lawsuit against Duke University after he got kicked off the team for acting like a prolapsed anus. Giuliani’s lawsuit was thrown out in 2010, because the judge was not an idiot.

We’ll see how well Andrew turns his father’s fame and notoriety into political capital since he has no accomplishments to lean on. I suggest “Andrew Giuliani: Less Crazy Than My Father” for his campaign slogan.