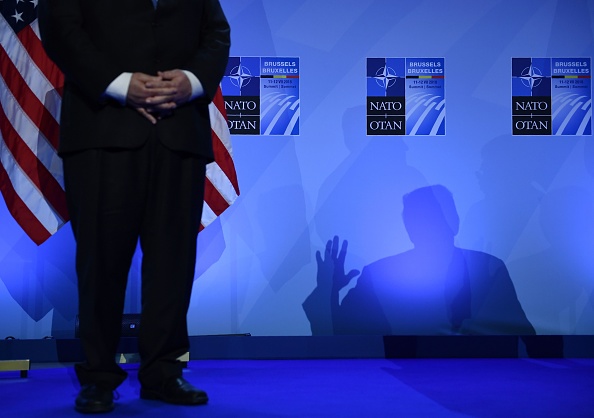 On Friday night, Matt Taibbi — the Bari Weiss of Glen Greenwalds — unspooled a two-hour Twitter thread based on internal Twitter documents obtained from Elon Musk that he called “The Twitter Files.” The Twitter Files revealed that 1) for 24 hours, Twitter suppressed a New York Post story about Hunter Biden because they thought it was disinformation obtained from a hack (a decision they later regretted); 2) both the Trump White House and the Biden campaign often spoke to Twitter executives; and that 3) the Biden campaign asked Twitter to remove pictures of Hunter Biden’s penis.

The best two things I read about Twittergate over the weekend were the Bulwark article, “No, You Do Not Have a Constitutional Right to Post Hunter Biden’s Dick Pic on Twitter,” and a Twitter thread from a professor at GWU asserting that all of this boils down to the fact that Hunter Biden’s laptop was supposed to be their October Surprise — like Hillary’s emails (BUT HIS PENIS) — and conservatives have been pissed off ever since because the media (and the majority of the American public) simply did not care about the contents on the laptop of the troubled son of a Presidential candidate. The GOP and the Hunter Biden laptop are like that obnoxious guy who thinks he’s made a clever joke and keeps repeating louder and louder because he thinks the reason you’re not laughing is that you didn’t hear him.

It’s funny, because — for instance — this guy is calling for Biden to resign (ha!). He’s pretty indicative of the type of conservative seen on Twitter in the Musk era:

Now that the Democrats, Deep State, & Big Tech collusion to interfere in the 2020 election is out in the open, it's time for Biden to resign. And that should only be the beginning. #TwitterGate #BidenCrimeFamilly #HunterBidensLaptop #treason

It's called the First Amendment. The people that swore to uphold the Constitution violated their oath. Time for accountability. #TwitterGate

The First Amendment is absolute. The 2nd Amendment shall not be infringed. #USA #Constitution

This man LOVES the Constitution (and spends a lot of time simping for Elon Musk) and yet, there is nothing on his timeline regarding Donald Trump’s demand that the Constitution be suspended. The First Amendment is “absolute” except when his guy wants to suspend it so he can overthrow the government. Maybe this guy doesn’t understand that the Bill of Rights is part of the Constitution?

He is but one online example, but the rest of the Republican party has remained strangely quiet on the issue, as well, declining yet another opportunity to ditch Trump. It’s yet another example of how the party of “law and order” doesn’t want to apply “law and order” to themselves, only to their enemies.